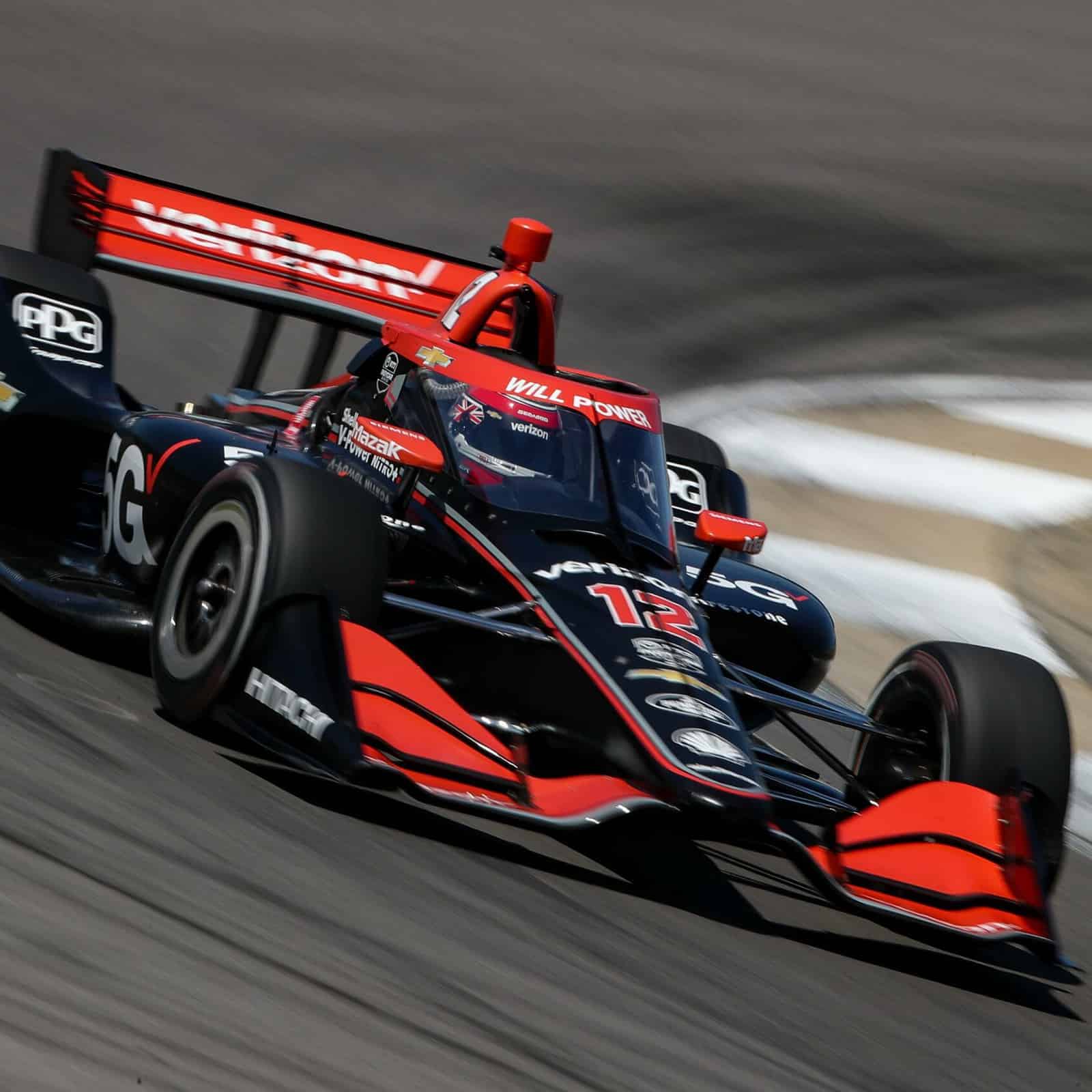 Despite winning the first three races of the 2022 NTT IndyCar Series season, Team Penske might very well be behind compared to the rest of the field as the 2022 season rolls into Barber Motorsports Park for the Honda Indy Grand Prix of Alabama on May 1st.

Many IndyCar teams decided to test at the 17-turn, 2.3 mile natural terrain road course just east of Birmingham, but Team Penske had other priorities as they focused on their superspeedway performance following last year’s dismal showing in Indianapolis 500 qualifying, plus it didn’t really work out for the team’s planning according to David Faustino, Will Power’s race engineer.

“We just didn’t love the Barber date that was available,” Faustino said. “The teams that tested at Barber pretty much had to do a bonzai [run] straight to Long Beach and we felt that was going to interrupt our Speedway prep for the Indy open test as well. So we just took a pass on that because of time and priorities.”

The team decided that testing at Texas Motor Speedway was a priority to assist the superspeedway setup work, and that paid dividends with a 1-2-4 finish to give team owner Roger Penske his 600th win in motorsports. To get Team Penske’s seventh win at Barber will be a large undertaking, but with Josef Newgarden and Power having a combined five wins at the track (Josef with three, Power with two) the team are in a good position heading into INDYCAR’s 12th race in Alabama.

Barber’s track layout has some of the most elevation changes of any track on the IndyCar circuit, with no corner on the track actually existing in an even surface. The elevation changes, particularly on the back side of the circuit with turns 10-11 and 12-13 put the car in a state of compression where the suspension is under intense load and requires massive driver commitment for the best lap times in qualifying since passing can be difficult.

Qualifying is where Faustino felt he lost the race for Power last year. Power started third alongside eventual 2021 race winner Alex Palou. Power made his final pit stop on lap 62 of the 90 lap race and despite making up nearly five seconds between his in-lap, pit stop speed and Palou’s out lap on cold tires, Power came out of pit lane almost immediately behind the Spaniard and couldn’t get around the No. 10 Honda for the rest of the race.

The biggest variable that changed everything was the lengthy caution at the beginning of the race for the multi-car accident involving Newgarden, Colton Herta, Felix Rosenqvist, Ryan Hunter-Reay, Rinus VeeKay and Max Chilton. Instead of the race being a guaranteed three-stop race, some teams elected to switch to a two-stop strategy and save fuel during the race.

“We were ultra conservative at the start,” Faustino said. “And because of that, we let those guys get away a little bit. You know, if I had to replay that one, I think we would’ve been a bit more aggressive with our fuel consumption in the first stint there to not let Palou get away so much because we really did have a good car [and] caught back up over the race and had good exchanges on our pit stops.”

Opportunities to pass at Barber are limited and so engineers have to focus on certain corners on the track to help their drivers get traction to make passes going into braking zones. Faustino said that the final corner at Barber is paid special attention to since it leads to a decently long front straight to pass, but the hairpin at turn 5 is also critical since that’s probably the best place to pass on the track.

“Those are the places where in the race you’re going to potentially set up to pass either going up into turn 5 or getting a really good run out of 5, really hard to pass anywhere else,” Faustino said. “So in order to do that, you’ve got to be able to stay close or close the gap up until that exit of turn 2.”

Moving from the circuit to the cars themselves, INDYCAR has not changed any rules this year for road or street course car configuration, yet in 2022 the track records have fallen at both St. Petersburg and at Long Beach. While Firestone has said that the tires are the same from 2021, they have reacted differently to the tracks this season and the cars had between six and nine percent more grip at the most recent race at Long Beach.

That leaves the engine as the other place of improvement for drivability, but at Barber that won’t make as much of a difference at Barber. The track was repaved in the summer of 2019 and the track surface has a lot more grip. Drivability isn’t as big of a factor as it is on street courses where traction is at a premium, but the possibility exists to see a new track record to beat Pato O’Ward’s round two lap from last year of 1 minute, 5.5019 seconds.

Power will be strong regardless.