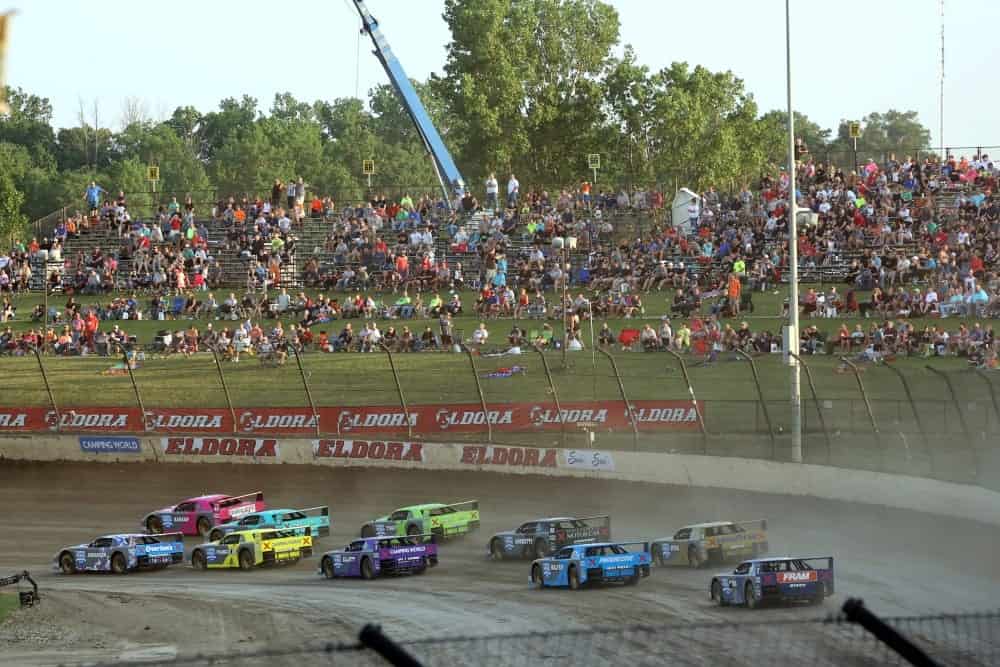 “We are thrilled to be back for season two of SRX and build off the success of our inaugural season with a stellar announce crew featuring a mix of veteran and new racing voices,” CBS Sports SRX producer Pam Miller said in a release. “Our broadcast team comes with a wealth of experience and knowledge across all forms of racing, providing viewers with unique insight and analysis from every angle, while continuing to deliver fans a fun, entertaining and exciting racing experience that continues to push boundaries.”

Ribbs, who competed in the series inaugural season in 2021 and earned a best finish of seventh at Slinger Speedway, will act as an analyst for all six races of the 2022 season. He will be in the booth for the series’ return to Stafford Motor Speedway on July 2 and will serve as a roaming analyst for the remaining five SRX events.

The remaining driver analysts have yet to be announced for the 2022 season, but SRX has announced a “surprise guest” to be featured in the series’ sixth and final race of the season.

I’m out on the SRX this year. I love everything Tony Stewart does, but I can’t listen to the egotistical Ribbs.