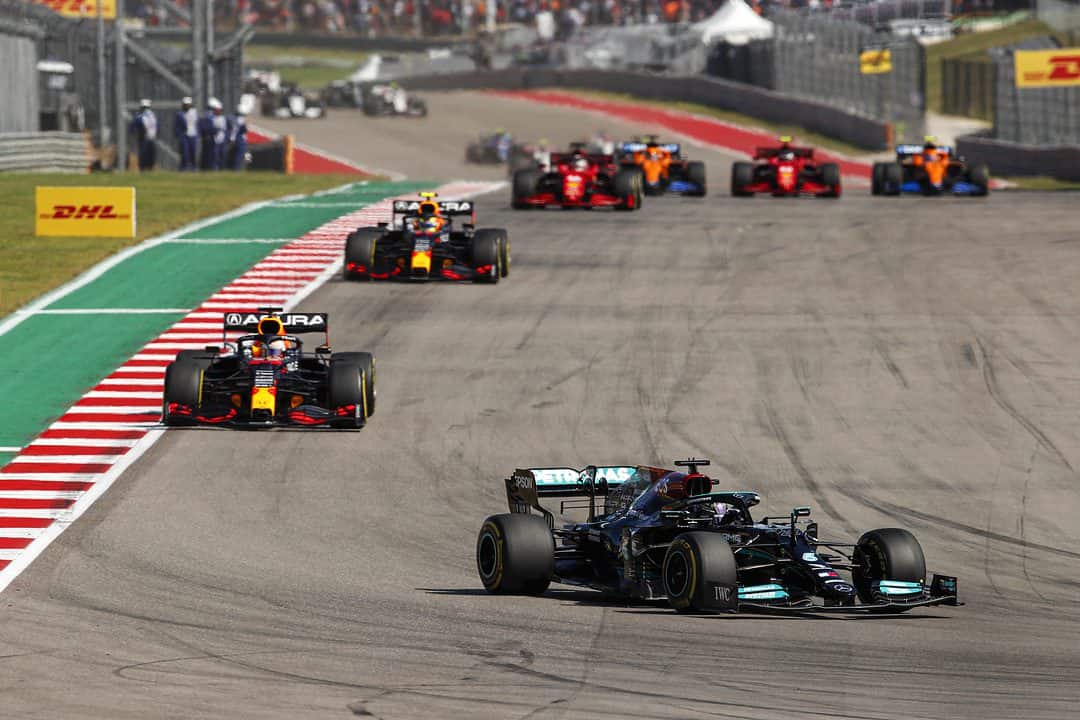 Volkswagen brands Audi and Porsche have tentative plans to move onto the Formula 1scene in 2026, Volkswagen Group chairman of the board Herbert Diess said May 2, according to Reuters.

Volkswagen will not enter its brand into the series, but both Audi and Porsche will join when new rules are implemented in 2026, according to Diess.

“If you look at the major sporting events or events in the world, it’s the case that in motorsport, it’s really only Formula 1 that counts and is becoming increasingly differentiated,” Diess said, per Reuters. “If you do motorsport, you should do Formula 1, as that’s where the impact is greatest. What’s more, you can’t enter Formula 1 unless a technology window opens up, which means, to get in there, a rule change: so that everyone starts again from the same place.”

The move comes as an aftereffect of F1 will switch to 100% synthetic fuel by 2026, a motivating factor for Volkswagen.

According to Reuters, intentions are for Porsche to form a partnership with Red Bull, while Audi is looking to make an offer to McLaren to enter.

An official announcement from either brand has not yet occurred.