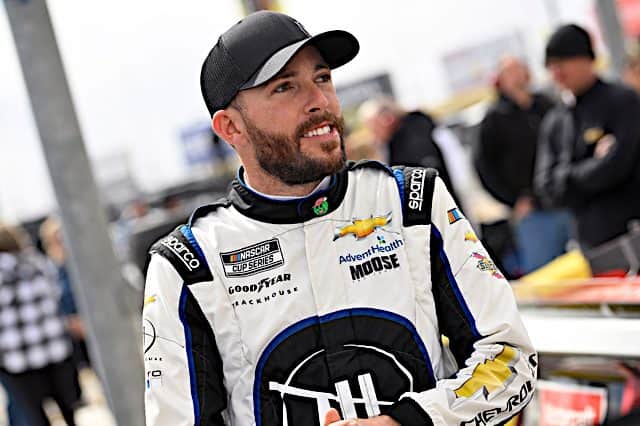 With the announcement of the full-time NASCAR Cup Series driver’s schedule comes the announcement of a new partnership in Worldwide Express, who is not only partnered with Chastain’s Cup team Trackhouse Racing Team but also is the primary partner of Niece Truck rookie Dean Thompson.

In the Truck Series, Chastain has made 96 total starts and has amassed three wins, all with Niece. He made one start earlier this year with Niece at Atlanta Motor Speedway, finishing 23rd after suffering a flat tire.