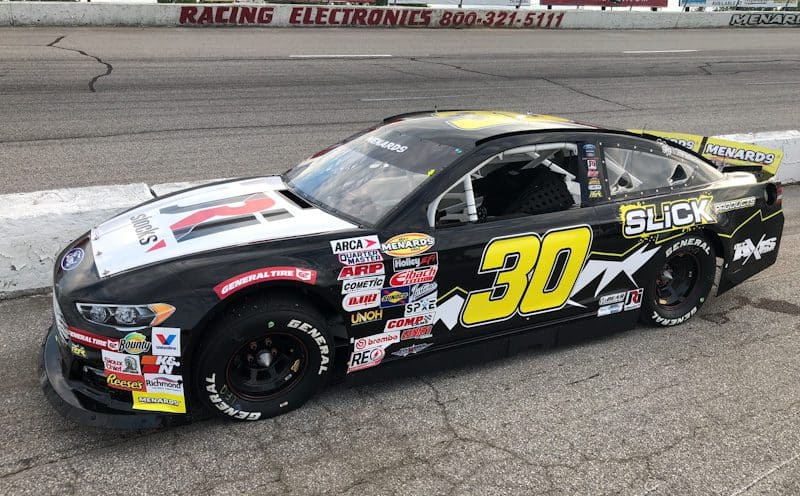 Twenty-six-year-old Cole Williams will join the full-time Superstar Racing Experience competitors in its event at Nashville Fairgrounds Speedway. Williams won the berth via winning a fan vote, SRX announced on Saturday, May 7.

Williams has competed at the 0.596-mile short track before in ARCA Menards Series competition, the CARS Pro Late Model Tour, and the track’s prestigious super late model race the All American 400.

In his 2016 ARCA start at Nashville, Williams finished 25th.

Williams has three ARCA starts on his resume. He earned his career-best finish of sixth place in the 2021 race at Toledo Speedway.

In two CARS events at this short track, Williams has his best finish of 14th in the 2019 race.

In the All American 400, Williams has three starts, including leading 56 laps in the 2015 edition.

Williams and the SRX participants will compete in the Nashville event on Saturday, July 9 with TV coverage provided by CBS.