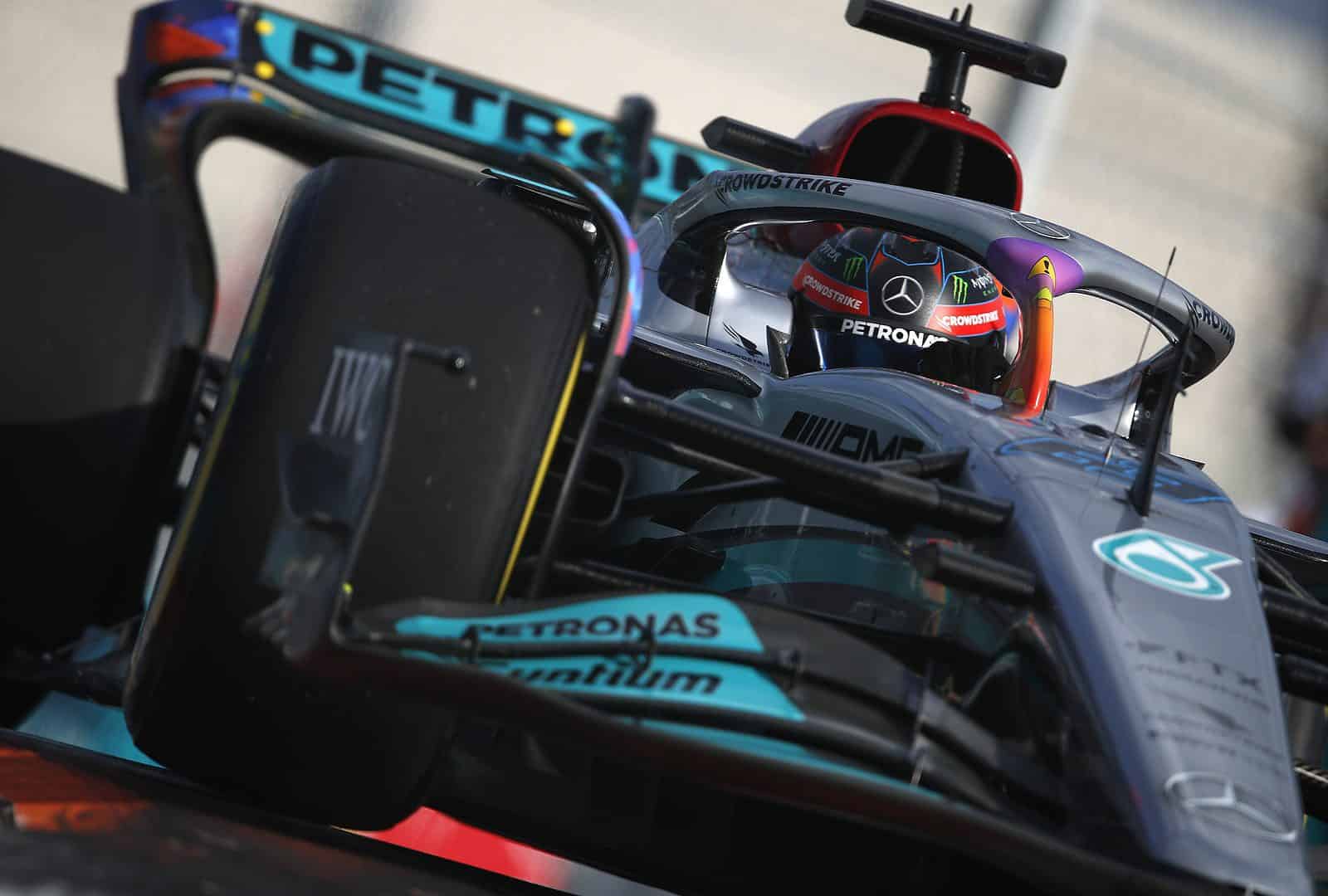 After some track surface issues became apparent at the Miami International Autodrome, the FIA has decided to resurface turn 7 and the hairpin in turn 17 ahead of Saturday’s (May 7) practice for the Formula 1 Miami Grand Prix. The FIA have also decided to remove the left-right chicane pit entry curbs, replacing them with bollards instead.

The hairpin had been resurfaced Thursday night after the FIA noticed track surface issues following parade and VIP laps. However, further issues arose Friday and more work was required at the exit of turn 17. F1 race director Niels Wittich said the track had been resurfaced and ready to go for Saturday.

On Thursday, Wittich decided to move the start of the pit road speed limit towards the pit entry chicane, requiring drivers to brake before attempting the turn. After a driver briefing on Friday, drivers wanted the curbing removed after expressing concerns that a driver could hit the curb and be sent to the left towards the pit wall. Wittich removed the curbs and added the bollards at each apex instead.