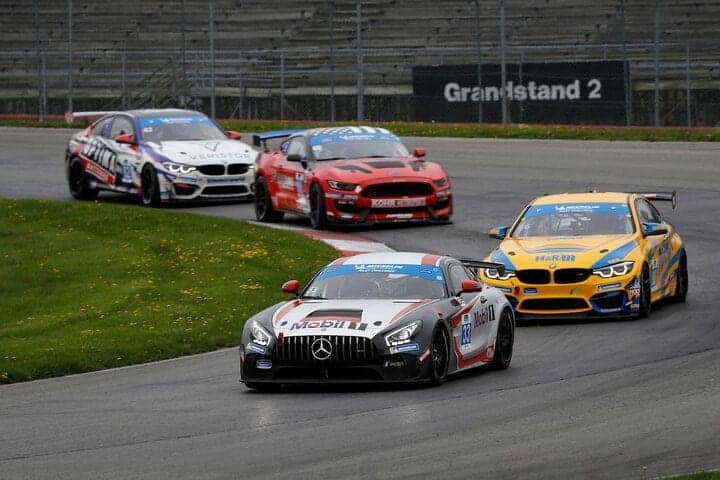 This weekend, IMSA Michelin Pilot Challenge teams will gather at Mid-Ohio Sports Car Course for their fourth race of the season.  There are 39 teams currently entered.

In the Grand Sport class, there are 24 teams entered.  At Murillo Racing, Kenton Koch is listed on the entry list for the No. 56 Mercedes.  If this holds, it will be Koch’s second race in a row in the car in place of Jeff Mosing.

Currently, there is no teammate for Tom Long listed in the Forbush Performance No. 6 Toyota GR Supra GT4.  This seat was taken by Luke Rumburg for the first two races before Mark Kvamme drove in his place at WeatherTech Raceway Laguna Seca.

At Riley Motorsports, Andy Jakos returns to the No. 14 Supra in place of Thiago Camilo.  The No. 14 Supra has a regular group of co-drivers for Alfredo Najri and Jakos previously raced the Supra last season.

In the TCR class, there are 15 entries, up from 13 at Laguna Seca.  This comes with the return of LA Honda World Racing to the grid with their two Honda Civic Type-R TCRs.  Ryan Eversley and Mike LaMarra will drive one car, while Mat Pombo will drive the other car with a currently unmentioned co-driver.

In addition, Honda of America Racing Team (HART) is back on the grid with Chad Gilsinger and Steve Eich driving.  Mid-Ohio is the home race for the team, which is based at Honda’s factory in Marysville, Oh.