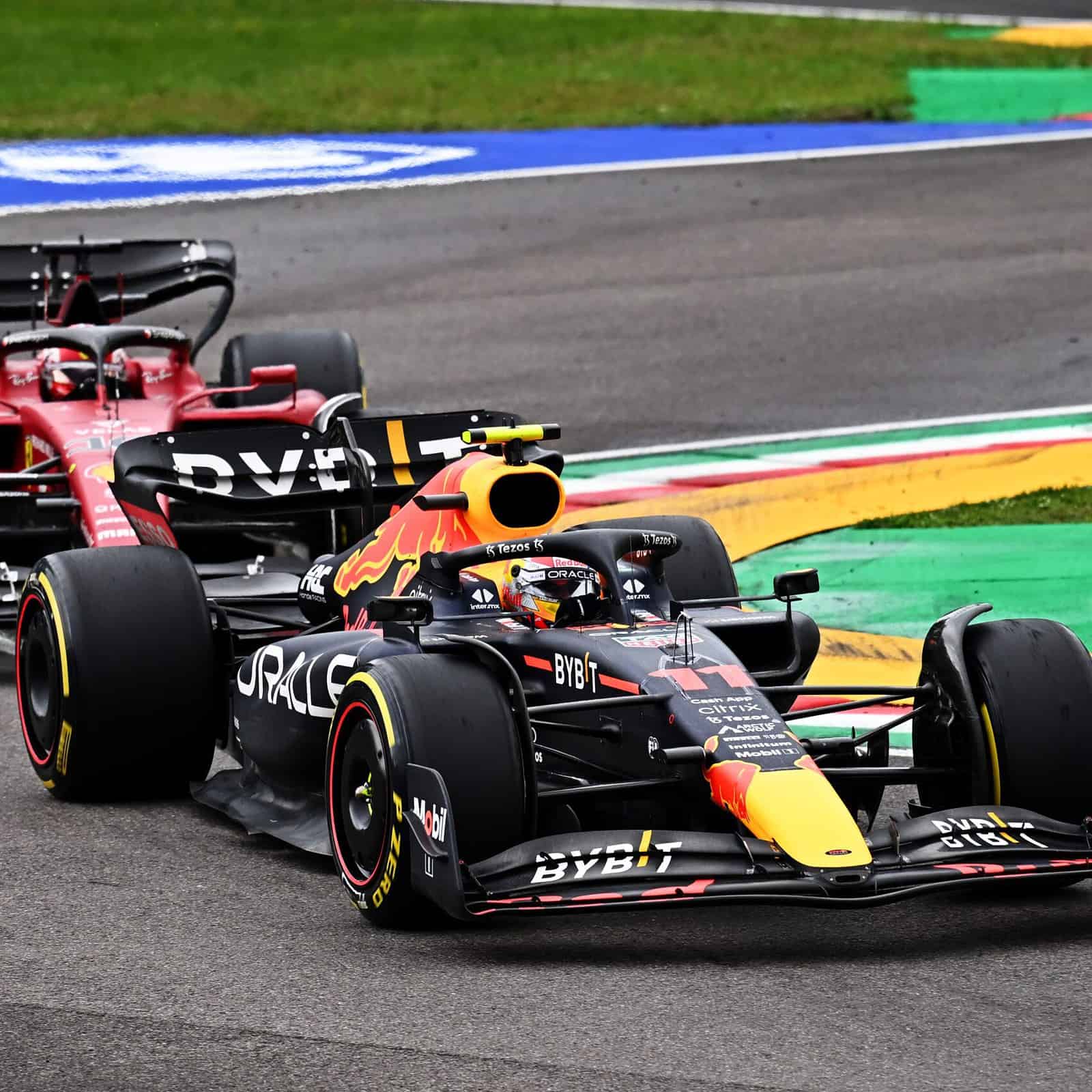 The 2022 Formula 1 season will remain at 22 races, as F1 will not replace the Russian Grand Prix on its schedule, F1 announced May 18.

When first released, the 2022 F1 schedule featured a record 23 events, including a new race along the streets of Miami and a return to Circuit Gilles Villenuve in Canada. But on Feb. 25, it was announced that the Russian Grand Prix along the former Olympic Village in Sochi set for the weekend of Sept. 25 would not be held amid Russia’s invasion of Ukraine.

In March, the series canceled its contract with the Russian Grand Prix outright.

Though F1 left open the option to replace Russia on the schedule, the season instead will contest 22 races.

F1’s next race is the Pirelli Spanish Grand Prix, held at Circuit de Barcelona-Catalyuna. ESPN2 will have TV coverage starting at 9 a.m. ET on May 22.