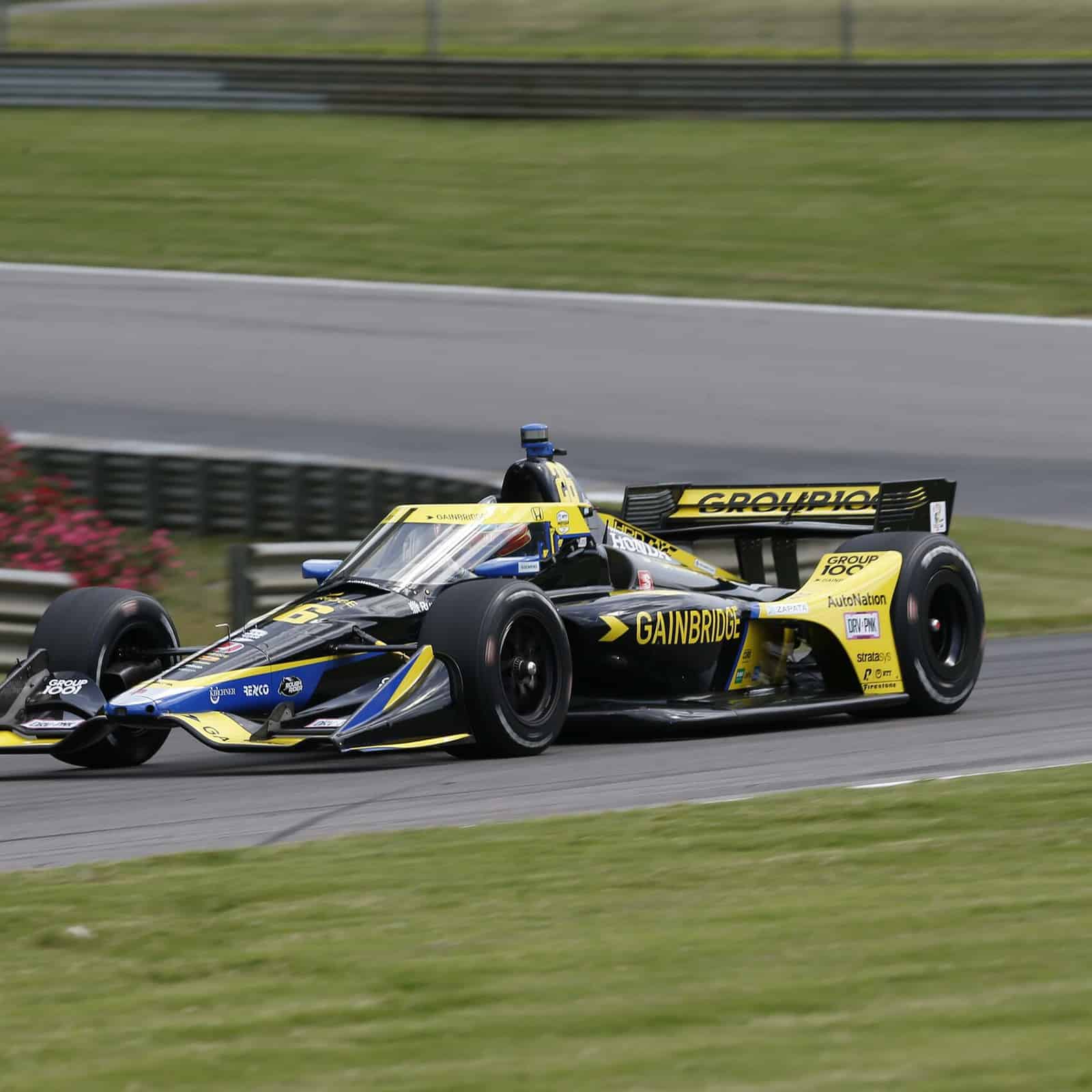 Before discussing anything about the upcoming Spanish Grand Prix, there is reason to pause and touch upon other news surrounding the sport. Coming off the high of the Miami GP, which featured a vast amount of star power even if the raceʻs entertainment value hinged on Pierre Gasly wandering around the track and taking out Lando Norris in what would provide the lone safety-car period that bunched the field.

Many drivers complained that the track was too slick and that it provided only one groove for racing, making passes difficult and adventuresome maneuvers nigh impossible. Whatever the criticisms, the event still drew massive numbers – both on TV and live, with a sold-out circuit.  Perhaps the fake marina drew people in.

The fake marina in a parking lot for the Formula 1 Miami GP looks like a part of a video game that the player isn't supposed to see up close. pic.twitter.com/IROgrcbM6m

Or maybe it was the continued success of “Drive to Survive” on Netflix.

Or maybe that is exactly what Miami is good for – offering one-off events that come across as having weight. When some writers started attaching the concept of a Super Bowl to the event, the description seemed forced. And then one need only remember some of the blowout Super Bowls over the decades and everything seems apt.

To make the convergence complete, Miami Dolphins owner Stephen Ross enjoyed a substantial payout for his efforts in putting together the Parking Lot GP. Reports have Ross raking in the equivalent revenue of a full season of Dolphins home games. That assessment seems almost absurd, until realizing it is exactly the reason that a person like Ross would want to develop the Miami GP in the first place.

See also
F1 Will Not Replace Russian Grand Prix for 2022

The investment involved in building and hosting the GP has to make some kind of financial sense or the sport would have been forgotten or ignored long ago. While local, state, and country governments have been hesitant to take on the investment in hosting races recently, wealthy businessmen are not grounded in the same in the same reality.  In fact, one might wonder if they are grounded at all.

Ross illustrates how the wealthy grow the money they have. To think that the revenues from one F1 race compares to a seasonʻs worth of NFL home games is staggering. Suddenly everything involved with putting on those games looks small.

Ross is also set for nearly a decade. With the initial investment taken care of, he can now reap the benefits of a contract he signed that will put a race in Miami through 2031. The question that starts to arise from acknowledging Rossʻ windfall is to wonder what the reason is for the businessmen in other wealthy countries doing the same thing, especially in places where the races have been in peril (looking at you, Germany).

In other news, the schedule will remain at 22 races for the year. When the sport announced that the Russian GP would be dropped a couple months ago when Russia invaded Ukraine, the easy thinking was that a replacement would emerge and the 23-race schedule would stand.

The obvious candidates arose with Turkey being one, then Italy again. Over time, other venues looked like possibilities, even if peculiar ones. The Circuit of the Americas became an option, holding races on back-to-back weekends. Then the Singapore street circuit emerged as a replacement in a similar fashion to COTA.

Ultimately, nothing worked out in a way that Liberty Media found appealing. This decision to remain at 22 actually seems a bit surprising as LM is leaving money on the table. For a company that has pushed to keep the sport in the news and constantly running through social media, allowing a race date go unfilled is like having a beer brewing bro forget to buy extra hops for the IPA he’s brewing.

The 23-race-date calendar may have been ambitious from the start. And it is not like 22 races is not enough, now it will have to do.

See also
A David in a Sea of Goliaths, Juncos Hollinger Racing Improves in IndyCar Competition

One final note for the week. Colton Herta is supposed to test for McLaren at some point later in the season. For the NTT IndyCar Series driver from California, making the move to F1 appears like it would be a ridiculous jump. At age 22, with seven wins already to his credit, Herta is looking more and more like a superstar in the making.

His drive this past weekend at the Indianapolis GP should be all the evidence he needs to indicate that what had looked possibly ridiculous might be spot on. On a track that could only be described as very wet, Herta performed a four-wheel drift, keep his car on track and made his winning effort look less strained than anyone elseʻs.

Losing Herta, of course, would be a tremendous blow to IndyCar and there is reason to believe that the people with power would do everything possible to keep him in the states but the allure of F1 is strong. Herta has talked about how he would love to race in the series and McLaren is a solid outfit that may be looking to find a replacement for Daniel Ricciardo sooner rather than later. What a magnificent pairing Herta might make with the super-talented Lando Norris!

A full season of revenues in one event sounds great and all until you read those pesky lines below revenue and discover that along with your “full season” of revenues, you had three seasons worth of expenses. They lost big money on this event – which was and is to be expected putting on a massive first time event like this, but it’s misleading to write it up as if they made money rather than lost it.