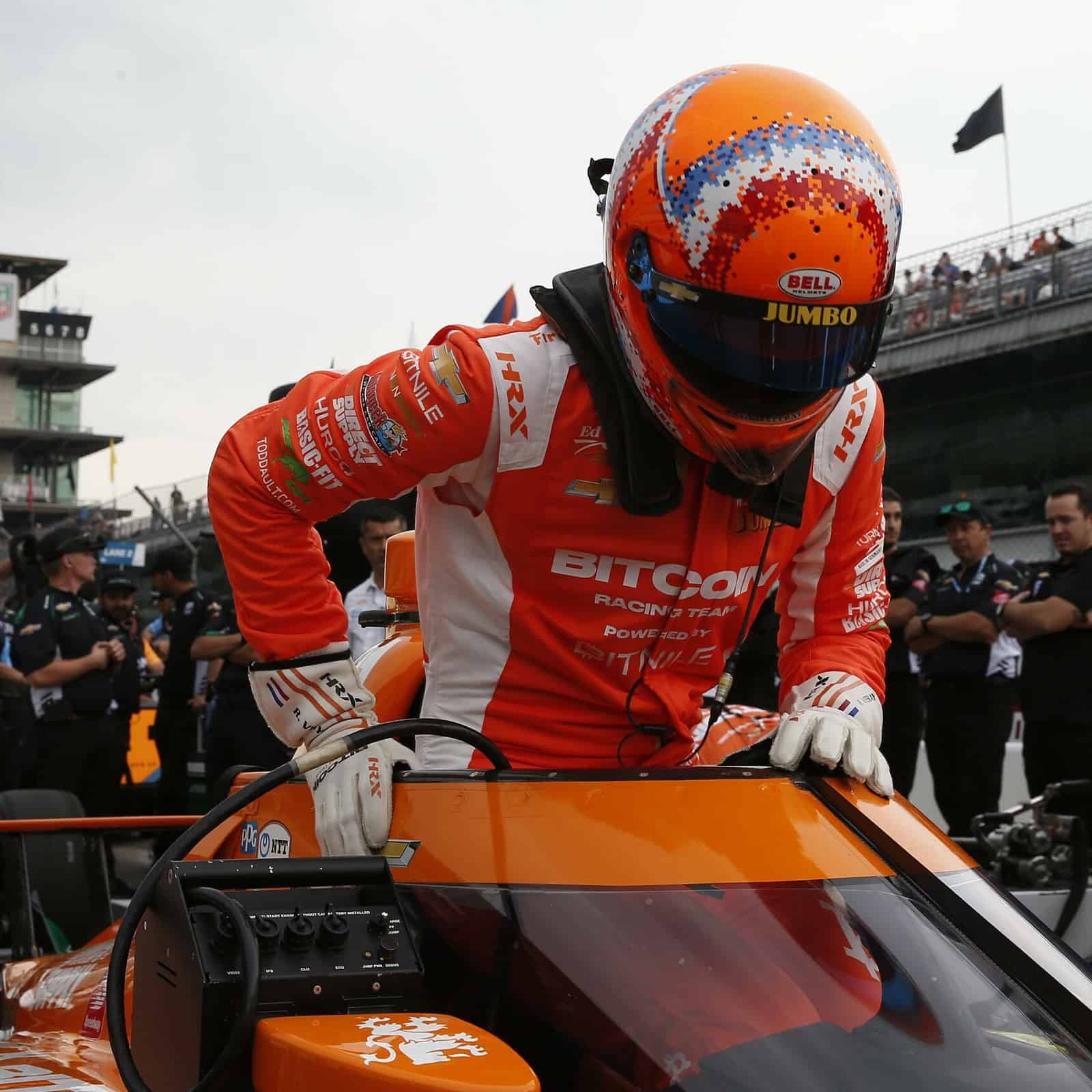 There were many twists and turns to the first round of qualifying, so let’s get into them.

Before qualifying started, there were two major issues. Juan Pablo Montoya lost his 9th place in line after failing pre-qualifying technical inspection for a broken part, per the team. During the pre-qualifying practice, Stefan Wilson’s No. 25 Chevrolet had a gearbox issue where second and third gears were put in the wrong order, causing the engine to momentarily turn 16,000 rpm and at risk of imminent failure.

Wilson’s team changed the engine in their car, but the car never made it to the track the rest of the day. However, Colton Herta had an engine go sour on him on his warmup lap and the Andretti Autosport crew put everybody they could onto the No. 26 Honda to get it back onto the track.

Herta completed a qualifying run that put him in 25th place, but Wilson’s car never left the garage. Many different teams came together to help put the Dragnospeed/Cusick entry together, but were all of those organizations stretched to the point that no personnel could be spared to give Wilson a run?

There were two other major issues in qualifying. Marco Andretti had a temporary loss of power through turn 4 on his second lap, which compromised his attempt. It later emerged that Andretti had to get on the brakes pretty significantly coming through turn 3 as he was getting the No. 98 Andretti/Herta Autosport Honda up to speed.

Andretti had to slow the car down because Takuma Sato was still on track instead of using the pit road apron at the end of the backstretch to slow down. Sato’s first qualifying run was thrown out and the No. 51 Dale Coyne Racing with Rick Ware Racing Honda had to qualify again, Sato putting the car in 12th place and earning eligibility to qualify in Sunday’s (May 22) Fast 12 shootout.

Breaking down the Fast 12 qualifying round that will take place in the afternoon, there are seven Hondas and five Chevrolets in the shootout. What’s more interesting is that of those seven Hondas, five of them belong to Chip Ganassi Racing. Alex Palou (4th), Tony Kanaan (5th), Jimmie Johnson (6th), Marcus Ericsson (8th) and Scott Dixon (10th) will compete to give Chip Ganassi his seventh Indianapolis 500 pole.

The other two Hondas belong to Romain Grosjean and Sato. Grosjean was the only Andretti Autosport that had a flawless run, as Alexander Rossi had a good run early in qualifying but the team withdrew his time in an effort to improve to the Fast 12. Instead, Rossi’s speed fell and the No. 27 Honda will start 20th.

While Michael Andretti’s son Marco will start 23rd, Devlin DeFrancesco is 24th in the No. 29 Andretti Autosport Honda. Not the best month for Andretti Autosport, but there is a lot of difference between qualifying and the race.

Looking more into the Fast 12, Pato O’Ward and Felix Rosenqvist were second and third on Saturday. O’Ward was the first car out and Rosenqvist was fourth in line. With temperatures being low and the threat of rain being only a few hours away, everybody had to get their runs in as soon as possible because otherwise INDYCAR would wipe all qualifying times from today and the field would have had to re-qualify the following day.

Saving the fastest for last, Rinus VeeKay posted a four-lap average of 233.655 mph. It was the third-fastest qualifying run in Indianapolis 500 history with an opening lap of 234.702 mph.

The Fast 12 Shootout will start Sunday (May 22) at 4:00 p.m. ET on NBC, with the fastest six from that shootout participating in one more round to determine the first two rows of the grid. The 106th Indianapolis 500 is Sunday (May 29) starting with an 11:00 a.m. ET broadcast on NBC.