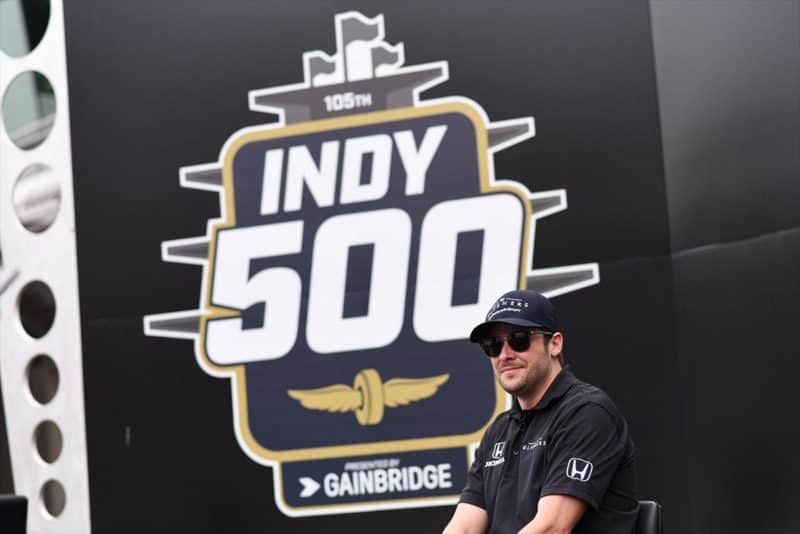 Scott Dixon scored his fifth career pole in the Indianapolis 500 on Sunday (May 22), skirting past defending series champion Alex Palou on the final qualifying run of the weekend in the Firestone Fast Six.

Dixon averaged 234.046 mph over four laps, the second best qualifying run in Indianapolis history. The six-time IndyCar champion has done just about everything in IndyCar, but has only won the 500 once. Only Rick Mears has won more Indianapolis 500 poles after Dixon’s fifth this year.

Palou has not won the 500, but he is coming off a hard fought second-place finish last year to four-time winner Helio Castroneves. He’ll start on the front row in between Dixon and Rinus Veekay, who has a best finish of eighth in two 500 starts entering Sunday.

Former F1 driver Romain Grosjean is starting the highest of any of the seven rookies in ninth, with the next highest being NASCAR legend Jimmie Johnson starting directly behind him in 12th.

The following are the full qualifying results and lineup for the 106th running of the Indianapolis 500, to be held on May 29th, 2022. Coverage will begin at 11 a.m. EST on NBC.

Rows 3-4 were determined right before the Firestone Fast Six.

JJo an impressive 12th. But I still think his theme song will be “Hello Wall”.