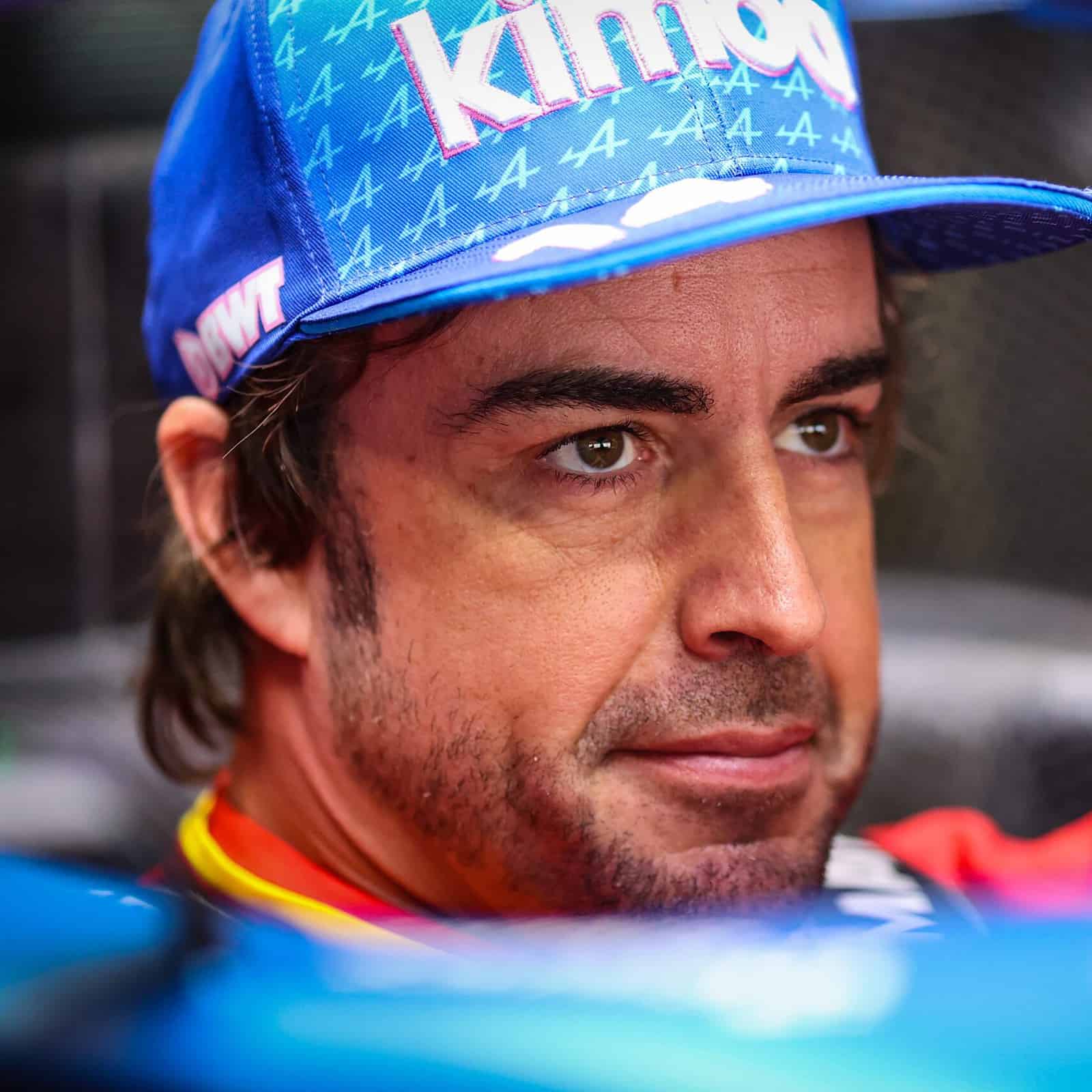 Fernando Alonso wrestled traffic and his racecar during the opening stage of Saturday’s qualifying session in Barcelona, relegating him to a 17th-place result and his elimination in Q1. As a result, his Alpine team fit his car with a new set of power unit elements, taking him over the season limit, thus forcing him to start Sunday’s Spanish Grand Prix from the rear of the grid.

The hindrance wasn’t enough to keep Alonso completely out of the points race as the two-time world champion finished ninth, +1 lap off pace.

Prior to the engine change, a frustrated Alonso vented that only the safety car could possibly help him gain positions on the track.

“I think there is not much you can do,” he said. “This is Barcelona, not much overtaking, a lot of tyre degradation when you run behind cars. So let’s see.

“The last couple of races people starting at the back they got very lucky, and they scored points. I’m one of those tomorrow. “So if I have one of those mega fantastic safety cars in the right moment maybe I get lucky, and I take couple of points, but I doubt it. I think it’s going to be a difficult race.

Charles Leclerc bowed out of the race on lap 27 when his engine suddenly lost power while leading. There was also heartbreak for China’s Guanyu Zhou whose Alfa Romeo broke down a lap later for the second race in a row. A cooling issue also forced the 22-year-old driver to retire from the Miami Grand Prix two weeks ago.

That was the only help Alonso received. Rather than an influx of safety cars, it was grit, determination, and experience that propelled Alonso, who has two wins and seven podiums at Barcelona, to a P9 result.

Max Verstappen went on to win the race, his fourth win of 2022, and took over the points lead for the first time this season in his first title defense.