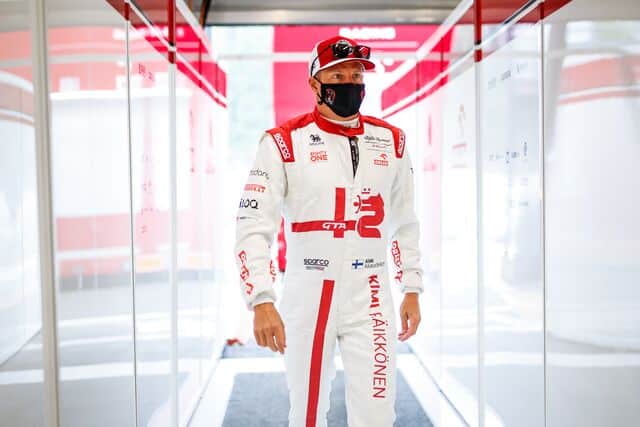 Kimi Raikkonen will make his NASCAR return at Watkins Glen International, driving the No. 91 for Trackhouse Racing Team in the NASCAR Cup Series, Trackhouse announced May 26.

Raikkonen is the first driver to be named to Trackhouse’s recently announced Project91 program, which aims to bring internationally successful drivers to the NASCAR stage.

“Kimi Raikkonen is the driver I first had in mind when we created PROJECT91,” team co-owner Justin Marks said in a team release. “Kimi is a world-renowned driver with a tremendous amount of talent and fan following. We have had long discussions, and like us, he is already hard at work preparing for Watkins Glen.”

Added Raikkonen: “I wasn’t looking to race again, but Justin came to my home in Switzerland and convinced me how serious he was about putting together a top-notch program. This will be fun, but it’s something I will take very seriously. I know how competitive the NASCAR Cup Series is and it will be a big challenge.”

He made a pair of NASCAR appearances 11 years ago, making a single NASCAR Xfinity Series start and one NASCAR Camping World Truck Series race. He finished 27th in the former and 15th in the latter.

A longtime Formula 1 competitor, Raikkonen won the 2007 F1 championship. He last competed in the series in 2021, having made 350 starts over a two-decade period, announcing his retirement from F1 at the beginning of the season.