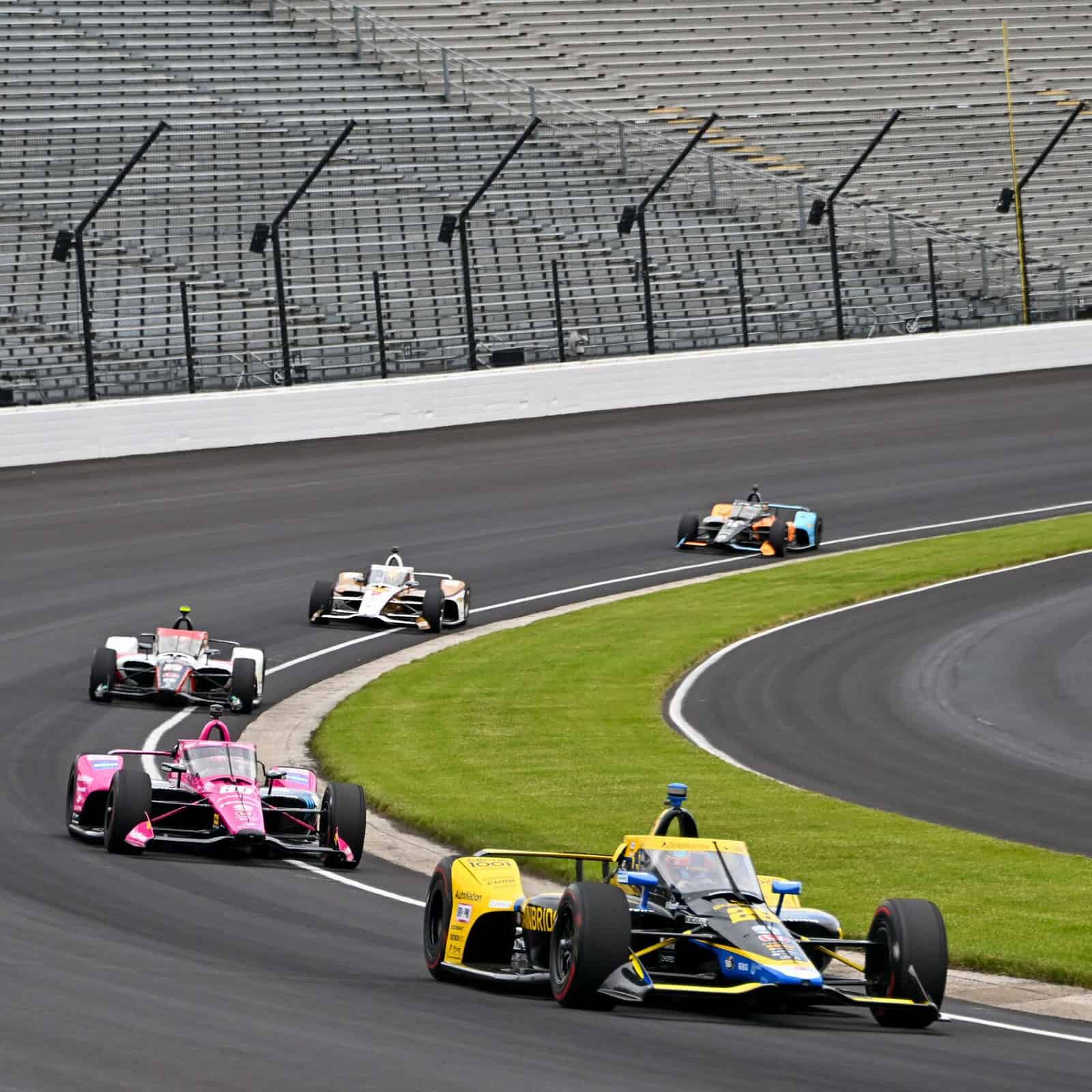 INDIANAPOLIS — Colton Herta‘s world went upside down, literally, with about 25 and a half minutes to go in Carb Day practice in preparation for the 106th Indianapolis 500 on Sunday (May 29).

The Californian followed Takuma Sato through the first turn late in Friday’s (May 27) practice session when the No. 26 Andretti Autosport Honda had some oversteer.

The car hit the wall with the right rear corner, lifting the nose up slightly. Air got underneath the nose, pushing it backward and flipping the car over. Herta slid upside down through the south short chute, hitting the wall again in turn 2 before coming to a stop.

Herta exited the car under his own power and was checked and released from the infield care center.

“A little bit of sadness for that race car, I mean it sucks, it seemed like it was OK,” Herta said on the Peacock feed. “We were really loose kind of that whole session and I think I was just going a little bit too fast for that corner, it wiggled, and the air got underneath it. But yeah, I’m all good, I’m fine, hopefully we can repair some of the car, hopefully it’s not tubbed but it looked like it took a pretty big shunt there on the side. But yeah, we’ll get the car out. If we need to take the T-car out, we will, and we’ll run that one out.”

The team began working on Herta’s backup car as soon as the primary car made its way to the Andretti Autosport part of the garage area.

“Is that the backup car, the road/street course car, or the pit stop competition car?”

Herta will remain in 25th starting position after the switch to the backup car.