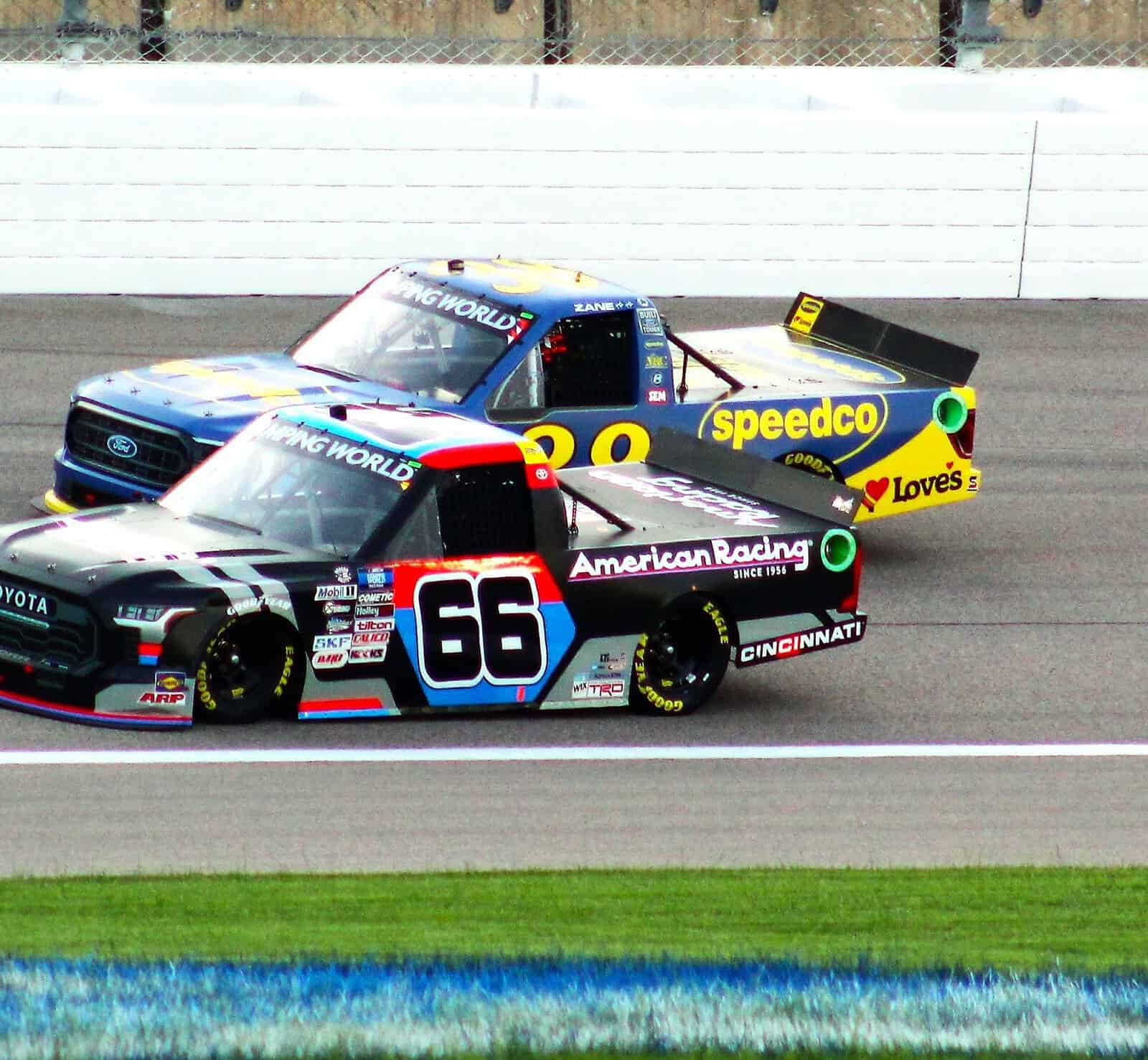 Ty Majeski has been off to a solid start in his first full-time Truck Series season for ThorSport Racing, and he continues it with his second pole of the year for tonight’s (May 27) Truck race at Charlotte Motor Speedway after posting a speed of 178.312 mph in qualifying.

Majeski has finished in the top 10 at all four 1.5-mile tracks this season, with a best finish of second at Kansas Speedway.

Starting alongside of Majeski on the front row is Zane Smith, who was fastest in practice and is two weeks removed from dominating the race at Kansas in which Majeski finished runner-up.

See also
Fire on Fridays: NASCAR Has to Stop Placing Entertainment Over Safety

Every driver completed a lap in qualifying with the exception of Hailie Deegan, who had to replace a wheel hub. With 35 entries, every driver qualified for the race.