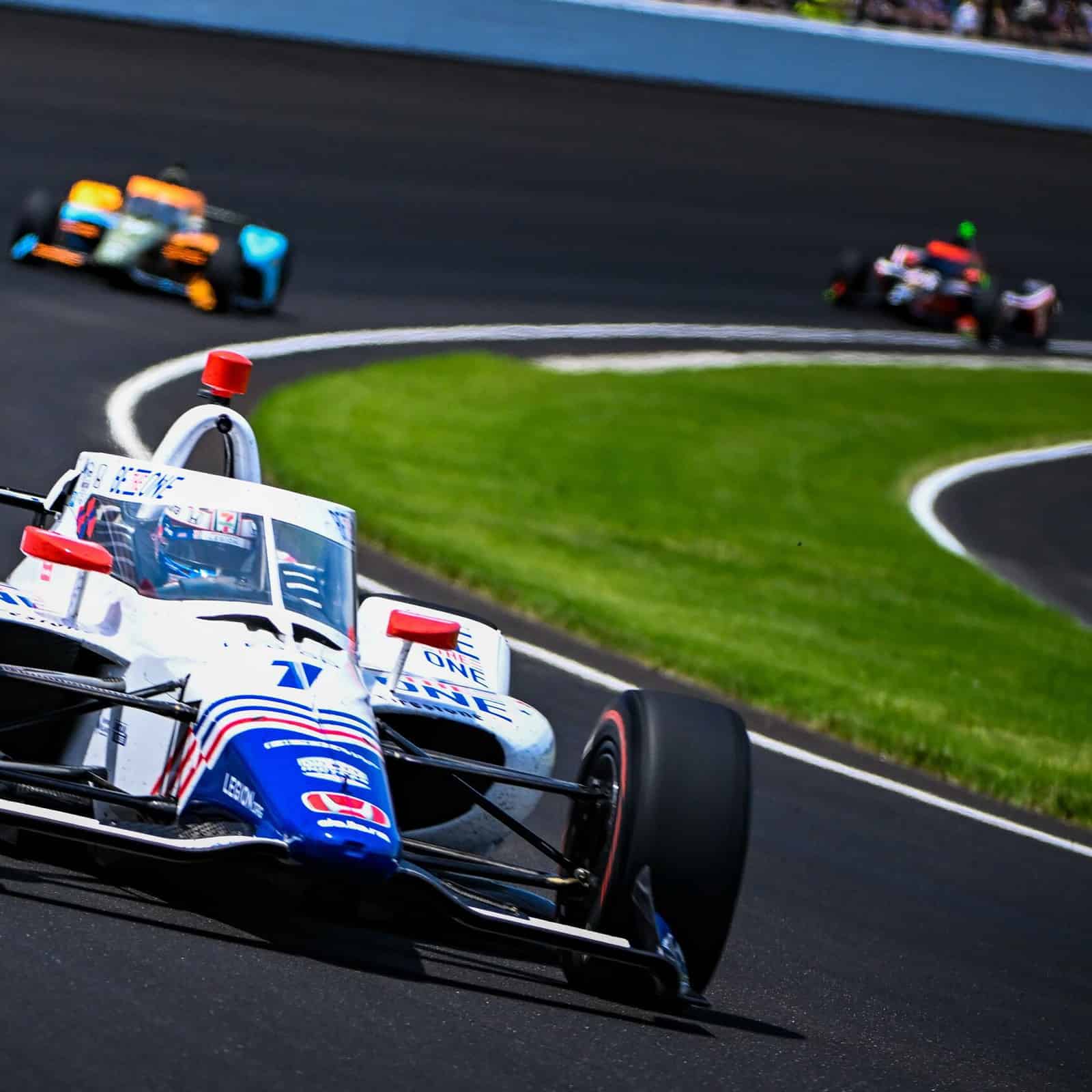 Although Marcus Ericsson took home his first Indianapolis 500 win in the 106th (2022) running of the event, eight former 500 winners also took the green flag to challenge for another day in the limelight. On the whole, how did they stack up?

Kanaan’s day played out quietly and consistently. The 2013 500 winner rarely left the top five throughout the day and kept his nose clean to the checkered flag. Kanaan took the final restart in third place and looked to challenge Pato O’Ward for second with two laps to go, but was caught having to defend from Felix Rosenqvist instead. This third place finish is Kanaan’s best 500 performance since his 2013 win.

If any of the former 500 winners needed a good run, it was Rossi. Since winning the Borg-Warner in 2016, Rossi enjoyed a second place finish in 2019, but followed that up with 27th and 29th place runs in 2020 and 2021 owing to driver error and running out of fuel under caution, respectively. After their misfortune over the past two years, a fifth place run at Indianapolis is nothing for the No. 27 team to be ashamed of.

The drive for five came up a bit short in 2022, but that shouldn’t take away from the credit Castroneves earned with this run. The poor qualifying result shown by the four-time 500 winner shocked the grid, and his name wasn’t brought up in surplus throughout the race. Nonetheless, cooler heads prevailed and Castroneves navigated the day’s chaos with grace to earn a respectable seventh place. It would seem 47 years old is just a number.

Start: 16
Finish: 8
Laps led: 0
Pagenaud has been rather quiet since his 2019 sweep of the month of May. After outrunning Rossi to the checkered flag in 2019, Pagenaud also scored a third place finish in the 2021 Indy 500, possibly having caught and challenged Castroneves had the race been ten laps longer. While eighth won’t be anything extraordinary for the Frenchman, the pace coming from both Meyer Shank cars is fair cause for optimism.

Of all the former winners in the field, Montoya certainly had the most frustrating start to this year’s 500 campaign. An uncooperative car left the 2000 and 2015 winner to start on the second to last row of the grid, and progress was slow. As with the other seasoned veterans in the field, Montoya showed that slow and steady can win the race, or at least finish 11th. At age 46, Montoya’s primary commitments remain in sports car racing, but with finishes of ninth and 11th in 2021 and 2022, his name should never be counted out.

Underwhelming would be the best way to describe the 2018 Indy 500 champ’s day. Power opened the race with his traditional blitz around the outside in turn one, but any gains made there fell away from the Verizon car rather quickly. While it’s certainly not complaint worthy after a 30th place result in 2021, 15th is certainly below the standard Power and Roger Penske hold this team to.

Dixon was absolutely dominant on Sunday. Even if Alex Palou or O’Ward had the lead at any given moment, Dixon was close behind, using their draft to improve his own fuel mileage before blasting past them again once he felt the time was right. For all intents and purposes, Dixon controlled this race for the first 437 miles. That fact makes his shocking mistake that led to a pit road speeding penalty all the more unbelievable. Nicknamed the Iceman for his cool composure, it is jarring to think that one of the most mentally steady drivers in the sport wound up in 21st by being too eager on the brakes. Dixon will certainly be back to challenge for his second 500 win, and he is very likely to get at least one more to his name. But 2022 may be a bit more heartbreaking than any other.

Since 2012, we’ve learned to keep an eye on Sato at Indianapolis. Sato pull a move on Dario Franchitti in 2012 that was too courageous for his own good, and found himself in the wall as a result. The Tokyo native gathered himself and won the event in 2017 and 2020 for Rahal Letterman Lanigan, as well as a third place finish in 2019. Sato’s motto of “no attack, no chance” has generally served him well at the Brickyard, but 2022 proved no year to write home about. Like Power, Sato was punchy when the race began and maintained himself in the top 10 for the first 100 laps, but when the time came to show their hand, the No. 51 team had neither the pace nor the strategy to produce a noteworthy result.

Castroneves’ performance was the most spectacular of the group, with his shocking qualifying performance as context. Who wouldn’t have loved to see Spider-Man knock off numbers four and five in consecutive years? While it’s not a win, seeing Castroneves and teammate Pagenaud running in the upper end of the pack is a good sign that the Meyer Shank cars will be competitive in the near future. The drive for five is alive.

Dixon undoubtedly endured the most disappointing day of the bunch, watching a nearly certain win slip out of his hands over driver error. However, as previously mentioned, Dixon will certainly be back in contention for the win in the near future. Despite only having one win to his name, Dixon’s statistics at the 500 don’t tell the full story.