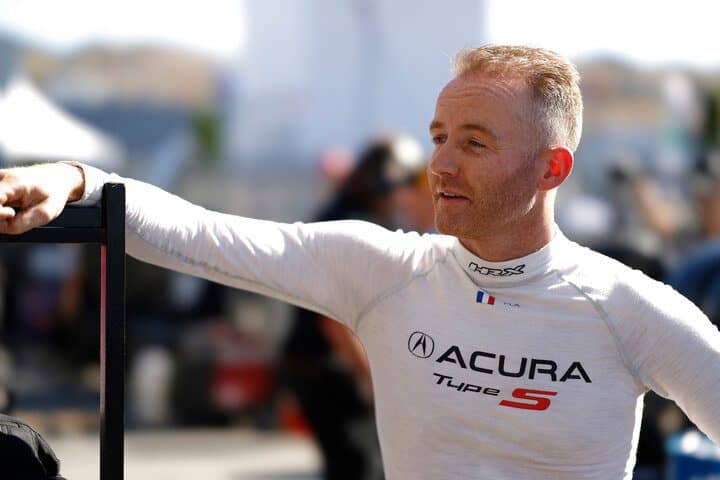 “Joining Action Express Racing is very special to me,” Pla said in a press release.  “I’ve been racing against them for many years, and I know how good they are on the track.  What they’ve achieved by winning so many races and championships speaks for itself.  It will be a big challenge to arrive mid-season but I’m ready to take on this challenge.  The Cadillac DPi-V.R. is a fantastic car and I can’t wait to race it.  And of course, extremely happy and proud to join such a great driver and friend Pipo Derani!”

Pla joins the team after missing the first four races of the year.  He has primarily been in Europe, competing in the FIA World Endurance Championship for Scuderia Cameron Glickenhaus in the Hypercar class.  Sharing with Derani (Spa only), Ryan Briscoe (Sebring only) and Romain Dumas, he has earned two third-place finishes so far.

In IMSA, Pla last raced for Meyer Shank Racing with Curb-Agajanian last season in their No. 60 Acura ARX-05 alongside Dane Cameron.  Together, the two drivers did not make it to victory lane, but they had a best finish of second together in the Sahlen’s Six Hours at the Glen last June.  Pla was dropped from the team prior to the Motul Petit Le Mans in November in favor of Helio Castroneves.

Pla, like quite a few drivers in the field for Saturday’s Chevrolet Sports Car Classic, will have to skedaddle out of Detroit after the race.  He will have an overnight flight to France in order to participate in the Le Mans Test Day on Sunday.

As for Nunez, he is not leaving the team.  Instead, he will remain with the team in a stand-by driver role.