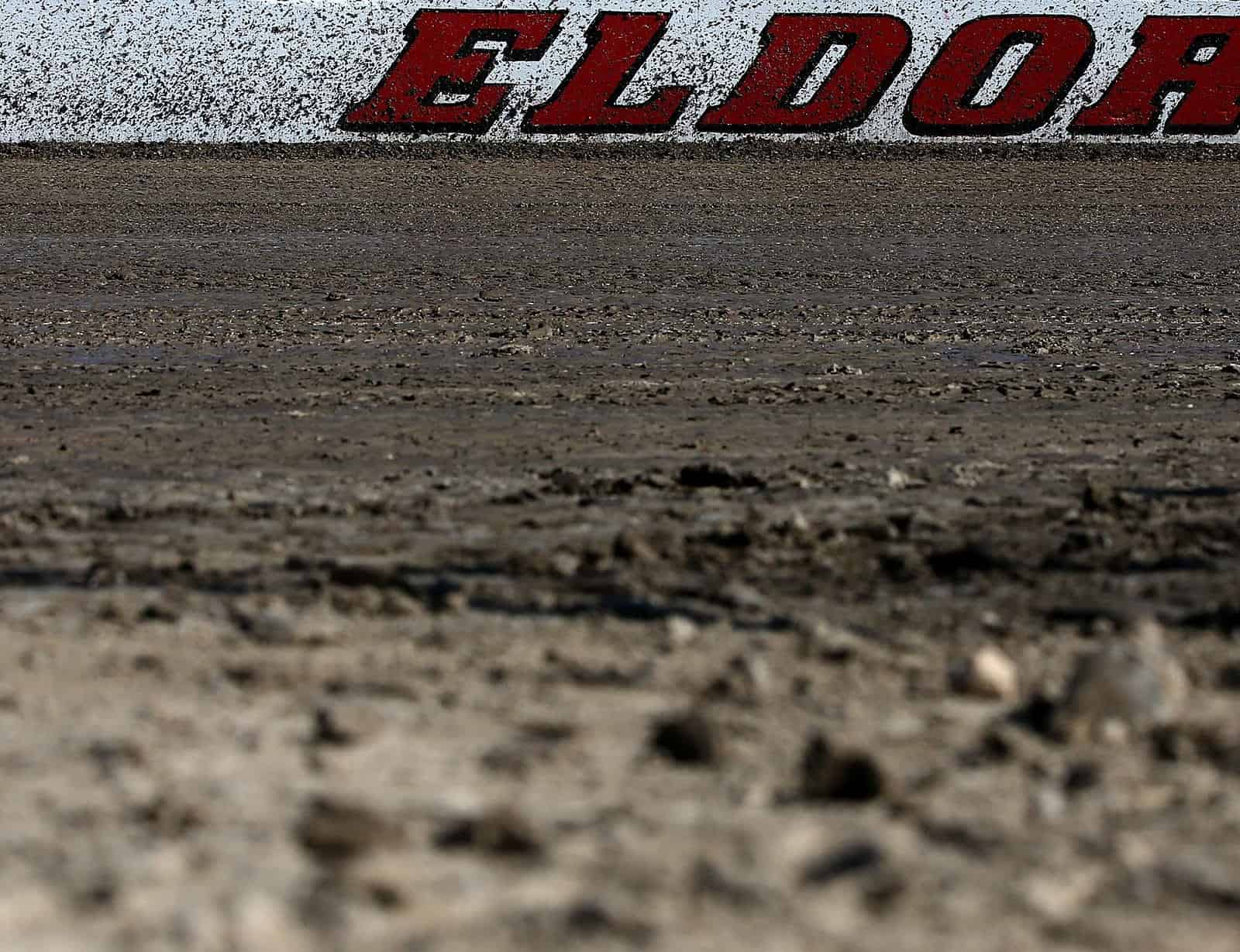 It’s an event 20 years in the making.

The car count is expected to be astronomical, with all national super late model tours on pause already with the late model Dream scheduled for Saturday, as well as a purse that pays $5,022 just to start Thursday’s A-main.

It's the #EldoraMillion & #DLMDream week! Over $1.9 million is up for grabs! Make your predictions now on who the champions will be! pic.twitter.com/6LXfOw9CMj

And with Kyle Larson and the vaunted No. 6 Rumley late model absent from the field, here are six drivers to watch heading into one of the richest events in all of motorsports in 2022.

There are ample reasons to sleep on the winningest driver in super late model racing from 2021. For one, the No. 76 team has not proven anywhere near as invincible as it was in 2021, with Brandon Overton shut out of the win column across the myriad mega paydays that have dotted the schedule so far this season.

What’s more, Eldora has changed radically since Overton swept the two Dream races last season, with 250 loads of clay being dumped onto the track so far proving to radically alter the racing surface.

Having said that, Overton did win two six-figure races at Eldora a year ago. The No. 76 has won seven races in 2022, and assuming Tony Stewart and crew figure out the new surface as they’ve promised they will, Eldora will be in shape to resemble the track that Overton made his house a year ago.

Now, let’s assume the worst for a second and predict that Stewart and crew cannot get the Eldora surface up to par, with the Eldora Million instead resembling the quagmire that mired the track’s Flo Racing Night in America race and sent Josh Richards to the hospital after a mud clod smacked him during the recent Johnny Appleseed Classic.

If that’s in fact the case, look no further than the 2014 Dream winner, veteran Dale McDowell. McDowell made headlines with what’s still the feel-good story of the 2022 season in January, returning from a bout with prostate cancer to win the Sunshine Nationals at Volusia Speedway Park.

Volusia, like Eldora, is a half mile. And the Volusia that McDowell spanked the field on was a quagmire resulting from a rain-saturated track that had loads of new clay dumped on it.

McDowell’s team has showed plenty of speed everywhere it’s raced in 2022, so even if the track conditions are good, the No. 17M will be a contender. But if track prep fails, move this team from contender to favorite.

Chris Madden heads into Eldora as the nation’s leading money winner in 2022, having won multiple $50,000 features as well as the $100,000 points title at the Bristol Dirt Nationals.

Madden has also benefitted from a schedule change from the World of Outlaws late model tour to the XR Super Series, a tour that puts far more emphasis on the longer, high-speed half miles that Madden has made his bread and butter so far this season. He’s the top-ranked late model driver in 2022 for a reason, and Madden will be a factor for the Eldora Million.

If momentum has anything to do with it, it’ll be hard to reckon with Fergie-time this coming week. Much like his Carolinas counterpart to to south in Madden, Chris Ferguson has also demonstrated strength across the XR Super Series tour in 2022, making noise at the dirt tracks at Bristol Motor Speedway and Charlotte Motor Speedway.

What’s more, Ferguson broke through and scored his first career crown-jewel victory over Memorial Day, besting Jonathan Davenport to score the $50,000 Show-Me 100 over the regulars of the Lucas Oil Late Model Dirt Series on their home turf.

Granted, Ferguson benefited from Davenport spinning out 12 laps short of the finish to score that win. That doesn’t change the fact that his No. 22 was running down the driver they call Superman in those closing laps. And now that this team has broken through and won a major race, there’d be few surprised if he does it again. Quickly.

Now, about that Davenport guy. Yes, he spun out battling with Ferguson in the Show-Me 100. That just means the Fast 49 is living up to its name.

Davenport took longer than expected to break into the wins column, with his first victory of 2022 not coming until All-Tech Raceway in late April, but he’s won four more races since then. What’s more telling, though, is just how big the wins were; four of Davenport’s five victories in 2022 were worth over $20,000.

Davenport’s not lacking for momentum, either, with his No. 49 team winning Saturday’s (June 4) Historic 100 at West Virginia Motor Speedway in dominating fashion, a $50,000 win on a high-speed oval.

Plus, let’s not forget that Superman has no shortage of Eldora hardware, having won the Dream in 2015 and the World 100 last year.

I really wanted to close this column out with an off-the-wall dark horse, but there’s no driver I could point to that realistically would take the place of Devin Moran. Yes, he’s the son of Donnie Moran, who won the first iteration of the Eldora Million back in 2001.

But relation to past Eldora royalty or not, Moran has had a stellar 2022 campaign. He was a terror during Florida Speedweeks, winning three races on the LOLMDS tour while at one point scoring five consecutive top-two finishes.

And while he went on a cold stretch for a while, the No. 9 car has found its way back to victory lane of late, with Moran grabbing an unsanctioned $10,000 victory at Hilltop Speedway a few weeks ago and scoring the Historic 100 preliminary feature Friday night in West Virginia, a win that made Moran the first driver in America that bested Davenport on the rejuvenated West Virginia Motor Speedway.

The Moran family name is a proud one in dirt late model racing, and Devin Moran will undoubtedly be motivated to win in front of a home-state crowd.