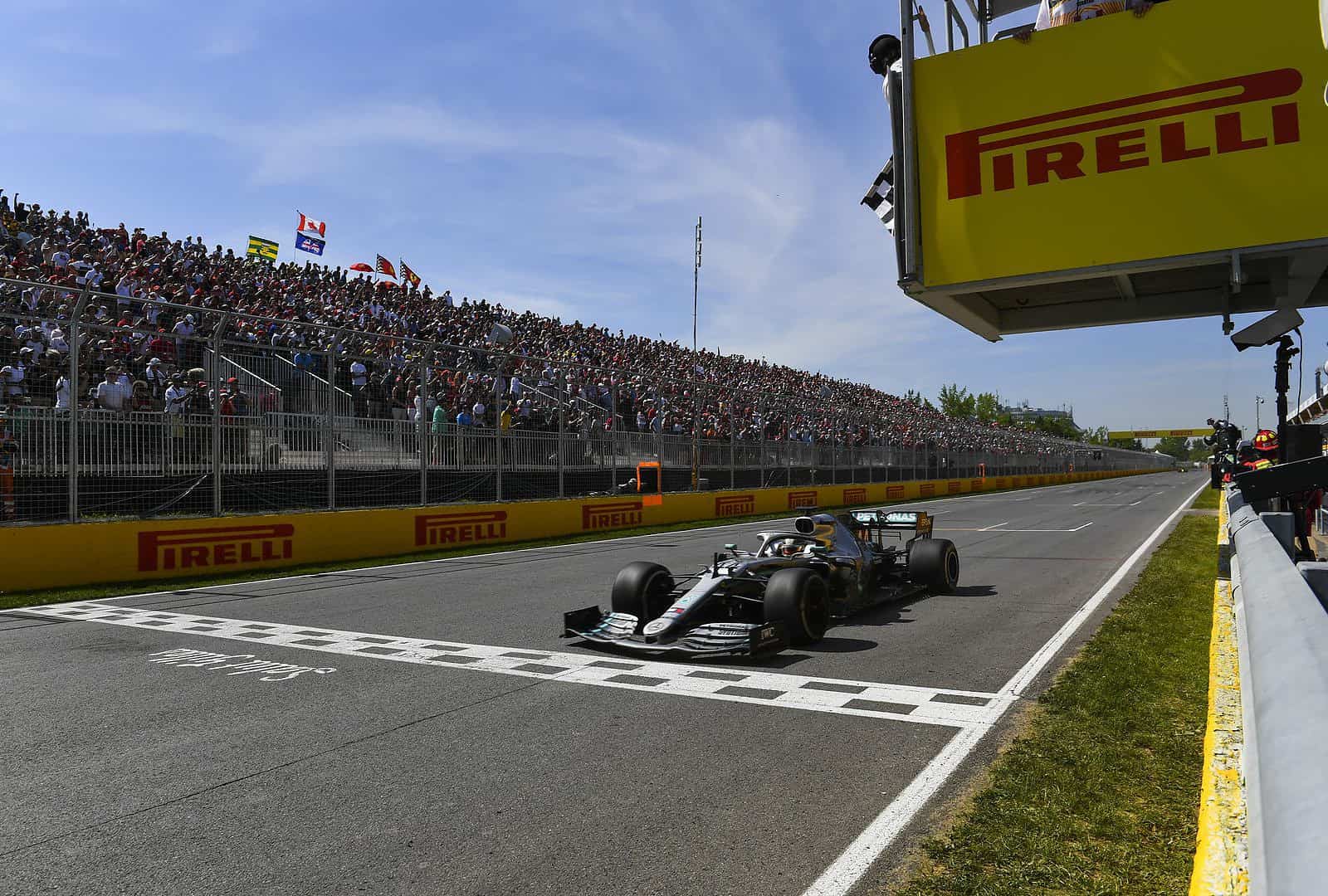 Formula 1 scheduling is a bizarre enterprise.  One need only look at how the series bounced from Imola, Italy to Miami, Florida, and then back to Barcelona, Spain.  If building frequent flyer miles is the goal, then this bouncing between continents makes sense; otherwise, there is definitely a reason for questioning the reason for the peculiar quirk in the season.

Quirk might be a worthy term for the goofiness if the sport were not playing out the exact same scenario once more.  Having raced in Monaco, then headed east to Baku, Azerbaijan teams have now packed up their gear and headed to Montreal, Canada.  After the quick stop to the province, the sport again heads back across the Atlantic Ocean to race Silverstone in England.

What is the point of all this absurdity?  Would it not have made more sense to schedule Miami and Montreal on a swing of eastern Northern America?  Logic, of course, never seems to be at the heart of scheduling races.

What makes the decision to hold the Canadian Grand Prix this weekend more difficult to understand is that there is no off week before doing so.  Instead, teams packed up in Baku and set about work getting their stuff ready for the visit to Montreal immediately.  The rush to get to Canada seems strange considering that F1 has not been there in two years.

One might think that a grace week would help in promoting the event, or giving the Canadian race fans the love they deserve with driver appearances, all the bells and whatnot, and having drivers chug maple syrup or visit Tim Hortons or whatever cute promo stuff would work.  Rather than give the city where the motto is “well-being through harmony” the spotlight for too much time, it appears as though F1 has decided that the visit is a rush job.  With Covid numbers friendly enough to allow ʻnormativeʻ existence, there is little doubt that the Canadian fans will be rabid in their support.  For the team members not able to sleep in hyperbaric chambers or have personal massage and physio persons catering to their bodies, these journies are the reasons that they face fatigue and make mistakes.  Maybe that is what the FIA wants –– added drama never hurt the show and Ferrari surely cannot blow engines every week.  Right?  Right?!

In other news that will add to the scheduling enigma, rumors are strong that F1 will be returning to South Africa in the very near future.  F1 CEO Stefano Domenicali flew to South Africa after the Azerbaijan GP with the focus on bringing the continent back to the race schedule.  There is even some speculation, or hope, that South Africa may join the schedule in 2023.

No offense to Kyalami, which is up to regulations with F1 specs and hosted races last in 1992-3, but until the cars take to the track any bit of revelation about what may happen is just whispers in the wind.  Put another way, while it would be great to see the track on the schedule, there is a big difference between signing the contract and actually putting the race on.

One needs only look at the Vietnam GP and how that pipe dream wafted into nothingness to understand how bold chatter does not always lead to actual results.  Slated to be on the 2021 schedule and then canceled because of Covid restrictions, the Vietnamese GP never even came into consideration for 2022 and is now an idea left to empty marketing.

Aside from the inability to fulfill promises that mirror that of the union between Rich Energy Drink and Haas, the F1 schedule has proven to be a completely fungible document.  This season alone has seen how that plays out with the Russian GP being dropped because the country’s autocrat is a power-obsessed nincompoop, and the Chinese GP falling off the schedule because of strict Covid regulations.  While in 2020 and 2021 the FIA got creative in filling voids, adding races like the Styrian, Portuguese, and Turkish GPs, the same efforts did not avail themselves this year.  The schedule has been cut to 22 races after an ambitious attempt at 24.  That indicates that the South African GP is a willing addition until it is not, that it can exist in name and hope but there is no reason to believe fully that it will celebrate its return until everything is set and teams start flying in the necessary gear.

Perhaps a different question to ask is not whether the South African GP will happen but whether or not it should?  Such a question is not reliant on the track or the ability to travel to the locale but rather whether it adds value to the series and in that regard, it most certainly does.  Racing in South Africa not only taps into a market that has yet to be actuated but also moves away from the trend of racing in oil-rich, Arab-dictator-led countries for something different.  Whether or not South Africa can provide a strikingly different atmosphere is an answer yet to be determined.