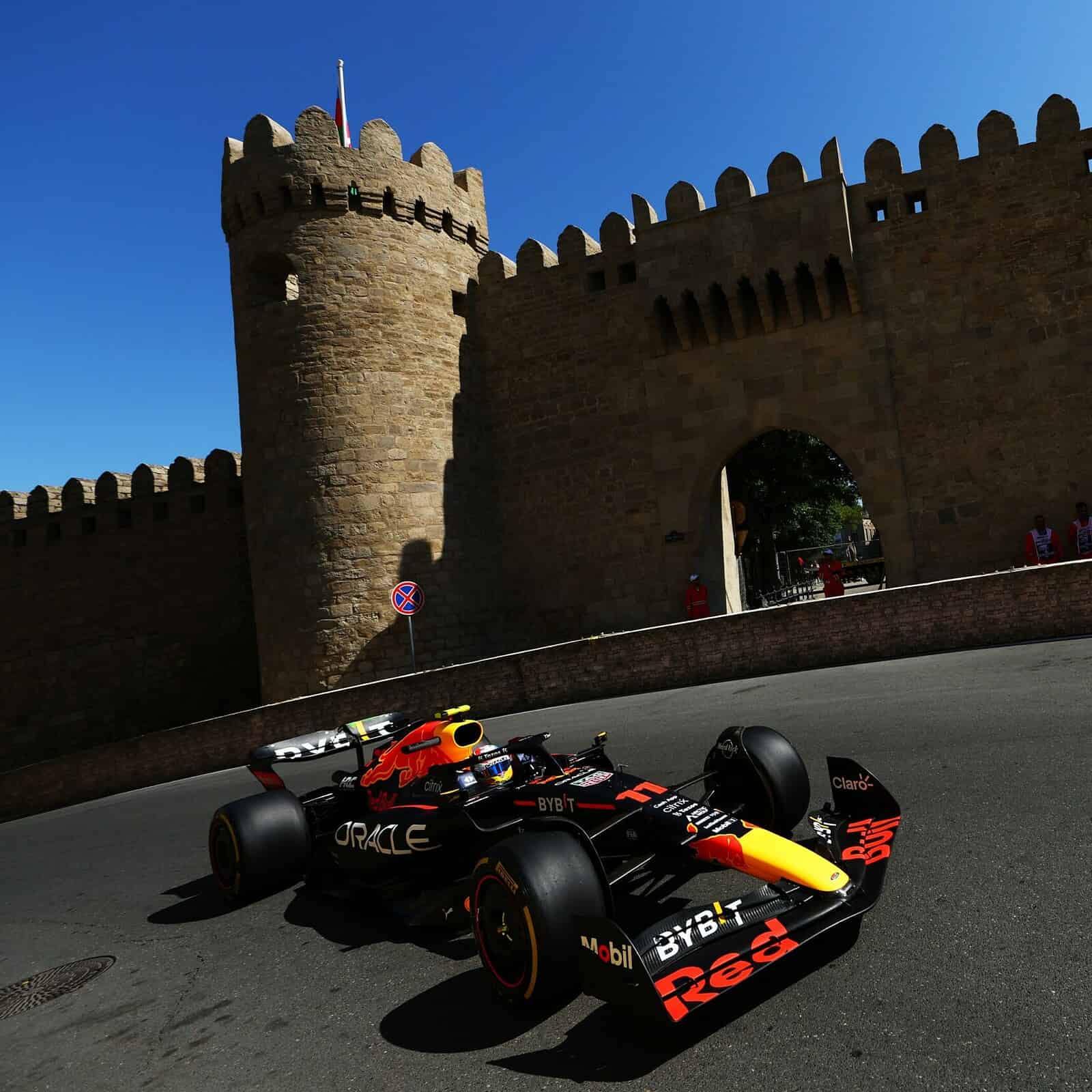 The FIA has issued a technical directive to teams regarding porpoising on the grounds of safety, it announced on June 16.

The directive, announced just before teams arrive in Montreal for the Canadian Grand Prix, comes in the wake of several driver complaints about porpoising — or bouncing — in the Formula 1 Baku Grand Prix on June 12.

“Following the eighth round of this year’s FIA Formula One World Championship, during which the phenomenon of aerodynamic oscillations (“porpoising”) of the new generation of F1 cars, and the effect of this during and after the race on the physical condition of the drivers was once again visible, the FIA, as the governing body of the sport, has decided that, in the interest of safety, it is necessary to intervene to require that teams make the necessary adjustments to reduce or to eliminate this phenomenon,” the FIA said in a prepared statement.

The track the race was held at, the Baku City Circuit in Azerbaijan, is a particularly bumpy racetrack, which led to several drivers feeling discomfort in the car. Complaints included several body aches, particularly in the neck and back.

Lewis Hamilton in particular climbed out of his car in seemingly visible pain following the race, which led to Baku race winner Max Verstappen calling for a change in the racing surface.  While the racetrack itself led to much more issues than previously noted throughout the season, the new car has been subject to bouncing at high speeds more than desired.

The FIA also noted that it consulted with doctors regarding the safety of the drivers, which helped lead to the intervention.

The technical directive issued includes short- and long-term proposals for solutions, including scrutiny of planks and skids, the “definition of a metric” that will “give a quantitative limit for acceptable level of vertical oscillations” and a team meeting to discuss further measures that can be taken.

According to Auto Motor Sport, the directive also says that new limits will be set for porpoising by FP3 (Free Practice 3), and if a team can’t supply a setup deemed to be safe, it has to raise the ride height by 10 millimeters.  If still above the limits, the car will be disqualified.