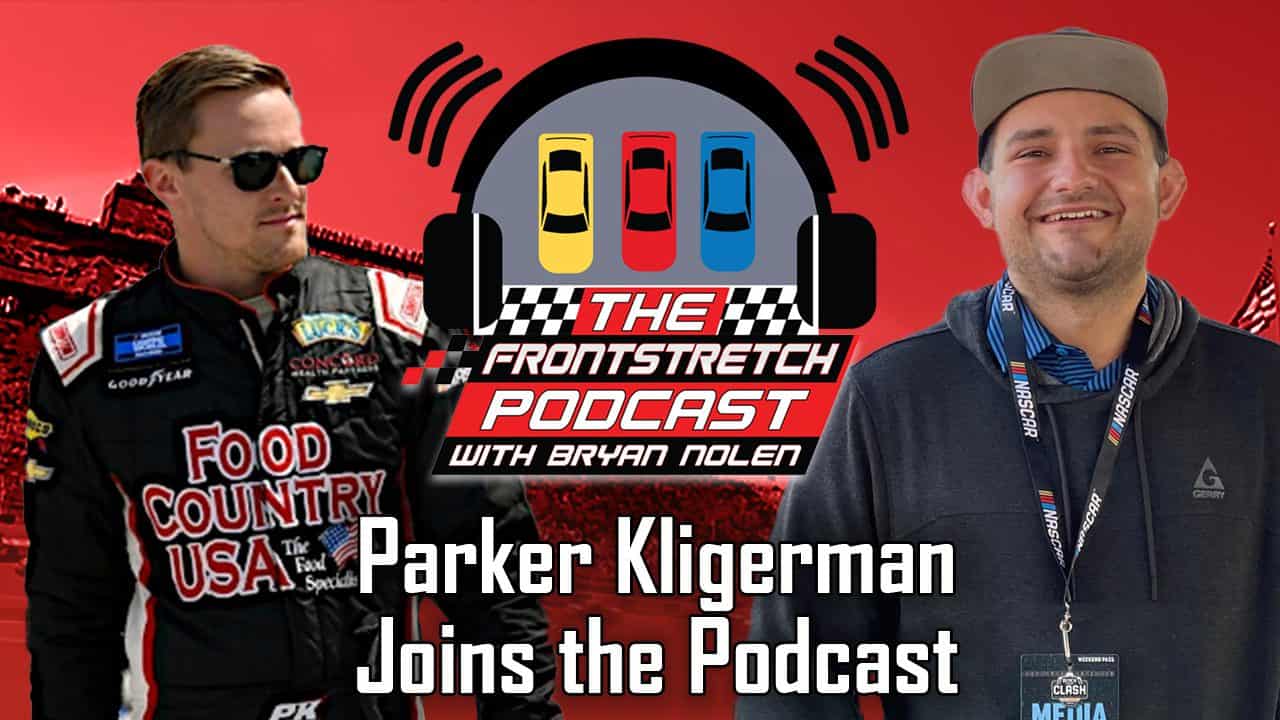 Parker Kligerman, a driver, TV analyst and pit reporter among other things, talks with Bryan Nolen at Sonoma Raceway about what it’s like handling multiple jobs in the world of motorsports, his first start in the NASCAR Cup Series with a Next Gen car and more.

Additionally, Mike Bachmann joins Nolen to chat about Daniel Suarez getting his first career win at Sonoma and the racing at Sonoma. We also hear from drivers that chatted with Nolen after the checkered flag waved.

Last but not least, the first half of the season has been completed in the Cup Series and Bachmann and Nolen discuss who the biggest surprises and disappointments are. Additionally they give their spicy takes on what will occur in the second half of the 2022 season.

Off the top of my head I can think of 5-10 teams Parker would greatly improve immediately. Put this guy in a competitive ride every week – someone, please.