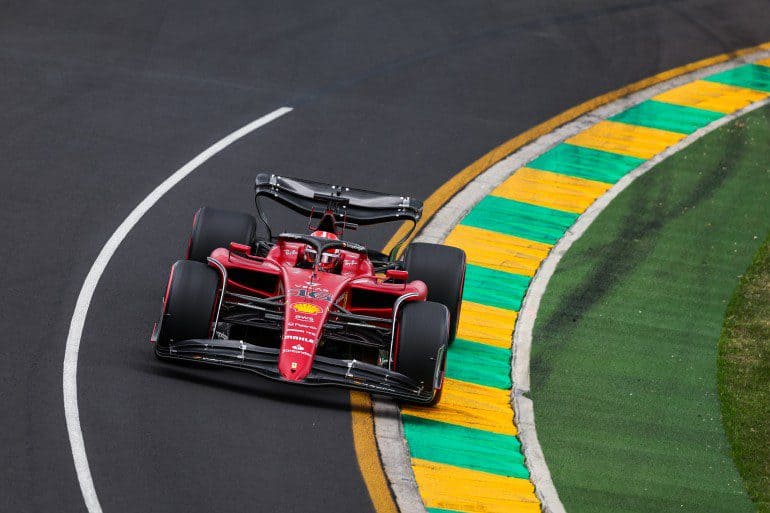 Charles Leclerc will now start from the rear in this Sunday’s (June 19) Canadian Grand Prix.

Ferrari elected to give the No. 16 team a new engine and control electronics unit after two engines failures in the last three races at Spain and Azerbaijan; both failures occurred while Leclerc was either leading or battling for the lead. The failure at Azerbaijan was considered terminal, thus requiring the replacement.

Because this is the third control electronics unit that Leclerc’s team has used this season, the team is forced to take the penalty after exceeding the maximum of two for the season.

The team replaced another part of the power unit on Saturday, which added to the 10-place grid drop penalty from Friday. Leclerc will now begin the race from the back of the field.

Leclerc and Ferrari were off to the races for the start of the 2022 season, as Leclerc doubled his F1 win total to four by winning at Bahrain and Australia in dominating fashion. He has also been red hot in qualifying, as he has six poles in the first eight races. After three races, Leclerc was up to more than a full-race lead over the rest of the competition. But after one podium finish and two DNFs in the last five races, Leclerc now finds himself well behind the Red Bull duo of Max Verstappen and Sergio Perez in points. It will be a long climb back to the championship lead, and it will begin from the middle of the pack in Montreal on Sunday.

For Yuki Tsunoda, his AlphaTauri team elected to replace the entire engine, with a brand-new turbocharger, control electronics and internal combustion engine (ICE), as well as new MGU-K and MGU-H units.

With the exception of the control electronics, all of the remaining parts will be Tsunoda’s fourth of the season. Thus, he will be penalized for all of them and start at the back for Sunday’s Grand Prix.

The replacements for Tsunoda come after a potential sixth-place finish in Azerbaijan was dashed after late-race DRS issues. In 28 F1 starts, he has a career-best finish of fourth in last season’s finale at Abu Dhabi.

The Canadian Grand Prix will return for the first time since 2019 on Sunday, June 19 at 2 p.m. ET, with TV coverage provided by ESPN.