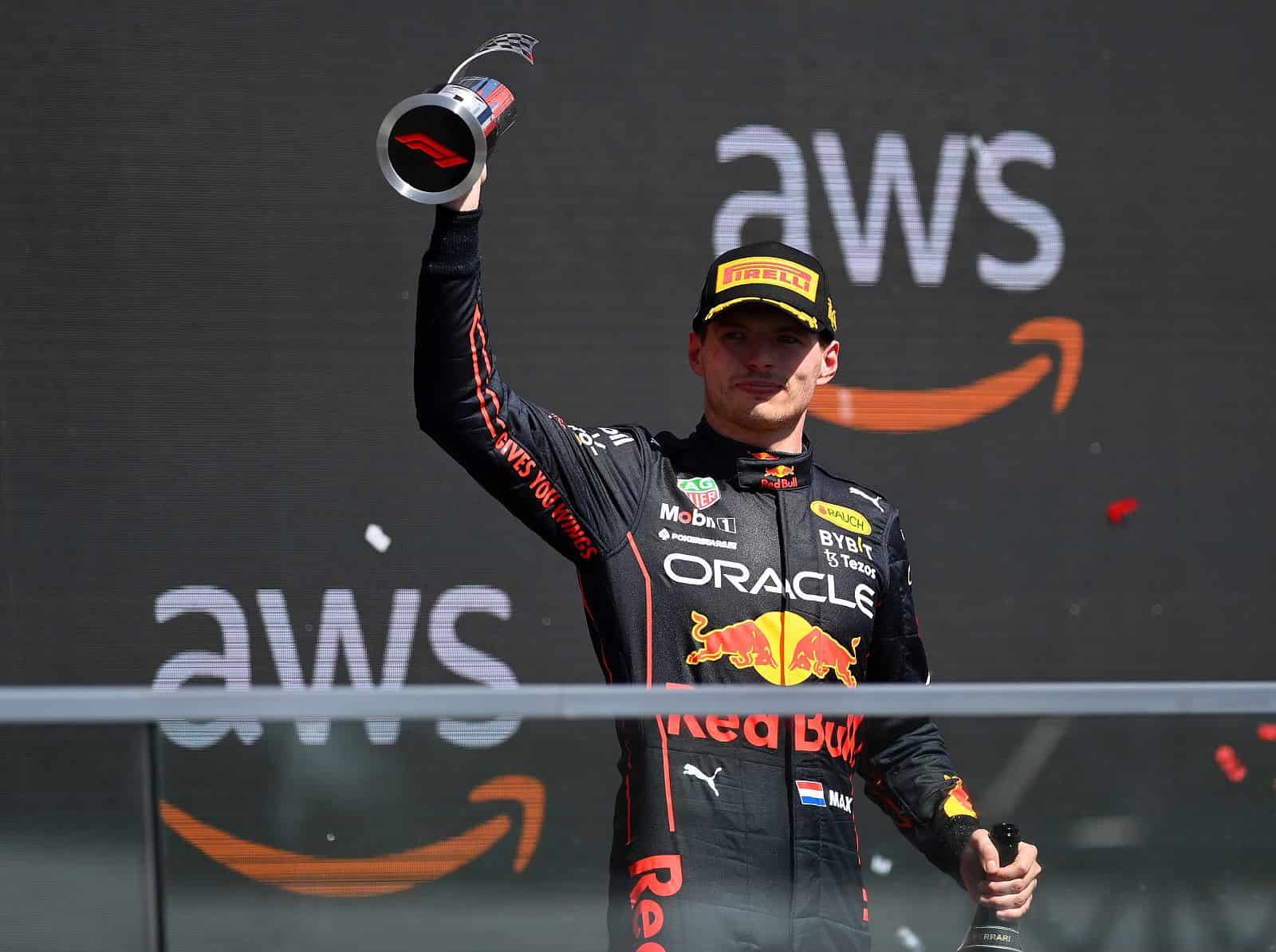 One thousand, one hundred and six days since the last time Formula 1 raced in Canada, World Championship leader Max Verstappen scored his 26th career Grand Prix win and sixth of 2022 this Sunday (June 19) by winning the Canadian Grand Prix.

It was a lap 49 Safety Car for Yuki Tsunoda’s crash on pit exit that set up a thrilling duel to the finish between Verstappen and Ferrari’s Carlos Sainz. The Spaniard spent the closing laps within DRS range of the World Champion, but a flawless defensive drive ensured Verstappen his first victory at Montreal’s Circuit Gilles Villeneuve over Sainz and Lewis Hamilton.

“I wasn’t leaving any inch to the walls … under braking,” Sainz said. “I was pushing everything. I tried everything to pass Max [Verstappen] but we didn’t have the pace.”

Verstappen will extend his World Championship points lead to 46 over teammate Sergio Perez, who suffered a gearbox failure on lap 8 that brought an end to his day and his 100% finishing record in Montreal.

Perez pulls off to the side with a suspected gearbox issue, and is our first retirement of the afternoon#CanadianGP #F1 pic.twitter.com/UO6EAhGfNq

A further three points behind is Ferrari’s Charles Leclerc, who took a grid penalty for replacing power unit components, and only recovered to fifth after a tumultuous afternoon.

Starting from a career-high fifth place, Haas F1’s Mick Schumacher spent the early laps running solidly inside the points. But while defending handily from Alfa Romeo’s Zhou Guanyu, Schumacher’s Haas suffered a mechanical issue. His stationary car brought out the second virtual Safety Car of the afternoon on lap 19.

Though Mercedes-AMG had continued their season of struggle in practice, the Silver Arrows showed up on race day. Divergent tire strategies that worked well on both cars kept Hamilton and George Russell towards the front, and a turn of pace in the closing laps allowed the two to finish third and fourth.

Hamilton, who scored his first podium since the season opener in Bahrain, said to Button: “It’s quite overwhelming honestly to get this third place, it’s been such a battle this year. … They’re a little too quick for us at the moment, but we’re getting closer … I could just about see them at the end.”

LEWIS: "It's quite overwhelming to get this third place, it's been such a battle this year, but we continue to stay so vigilant and focused…

"They're a little bit too fast for us at the moment but we're getting closer, so we gotta keep pushing!"#CanadianGP #F1 pic.twitter.com/lD7rCISekY

Russell’s streak of top-five finishes is extended to nine in a row with his fourth-place result.

The two Alpines of Esteban Ocon and front-row starter Fernando Alonso came home in sixth and seventh, followed by Alfa Romeo teammates Valtteri Bottas and Zhou Guanyu, who scored his first points since his Bahrain debut. But after the race, stewards issued a five-second penalty to Alonso for his defending against Bottas. As a result, Bottas and Zhou move up to seventh and eighth, respectively, with Alonso following in ninth. Hometown hero Lance Stroll scored the final point after starting 17th.