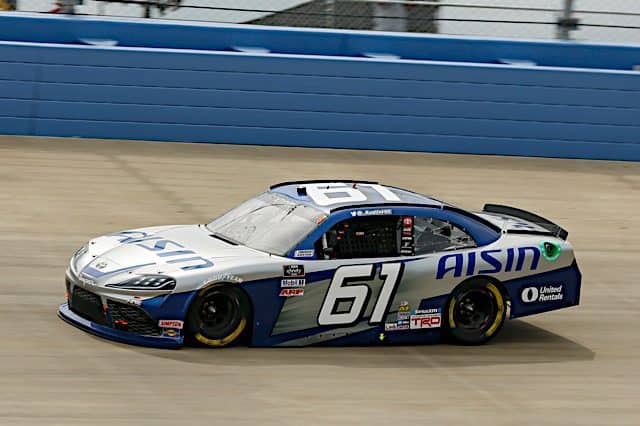 The NASCAR Xfinity Series returns from a two-week hiatus to hit Nashville Superspeedway for the second consecutive season.

Ryan Preece is back in the No. 5 United Rentals Ford for BJ McLeod Motorsports. Preece will attempt to make his third start of the season.

Joe Gibbs Racing puts Trevor Bayne back in the seat of the No. 18 Devotion Nutrition Toyota in Bayne’s fifth appearance of the season.

Kyle Sieg will attempt to make his first start since Darlington Raceway in May. Sieg will pilot the No. 38 Night Owl Ford.

Natalie Decker seeks to make her seventh career NXS start and second of the season for MBM Motorsports. Decker will climb behind the wheel of the No. 66 Toyota.

Dillon Bassett gives it a third attempt to make his debut on the 2022 campaign in the No. 77 Jerry Hunt Honest Amish Chevrolet. Bassett failed to qualify in his two attempts this season.