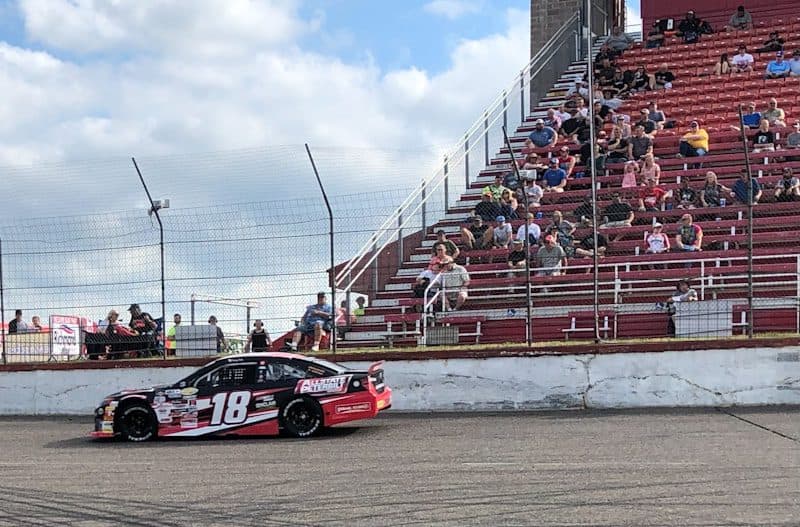 Sammy Smith won his first career ARCA race at Berlin Raceway last Saturday (June 18), and he follows it up with his second pole of the season at Elko Speedway with a speed of 93.770 mph.

Smith has finished in the top three in all three of his starts this season and will be looking for back-to-back wins when the green flag flies tonight.

Smith will be joined on the outside of the front row by Jesse Love, last year’s winner at Salem Speedway. Making his series debut, Landon Pembelton will start third. Last year’s Berlin winner Daniel Dye was fourth quickest, while six-time ARCA winner Tom Hessert III clocked in fifth after returning to the series last weekend for the first time since 2018.

The Menards 250 will take place on Saturday, June 25 at 9:30 p.m. ET, with TV coverage provided by FloRacing and MAVTV.