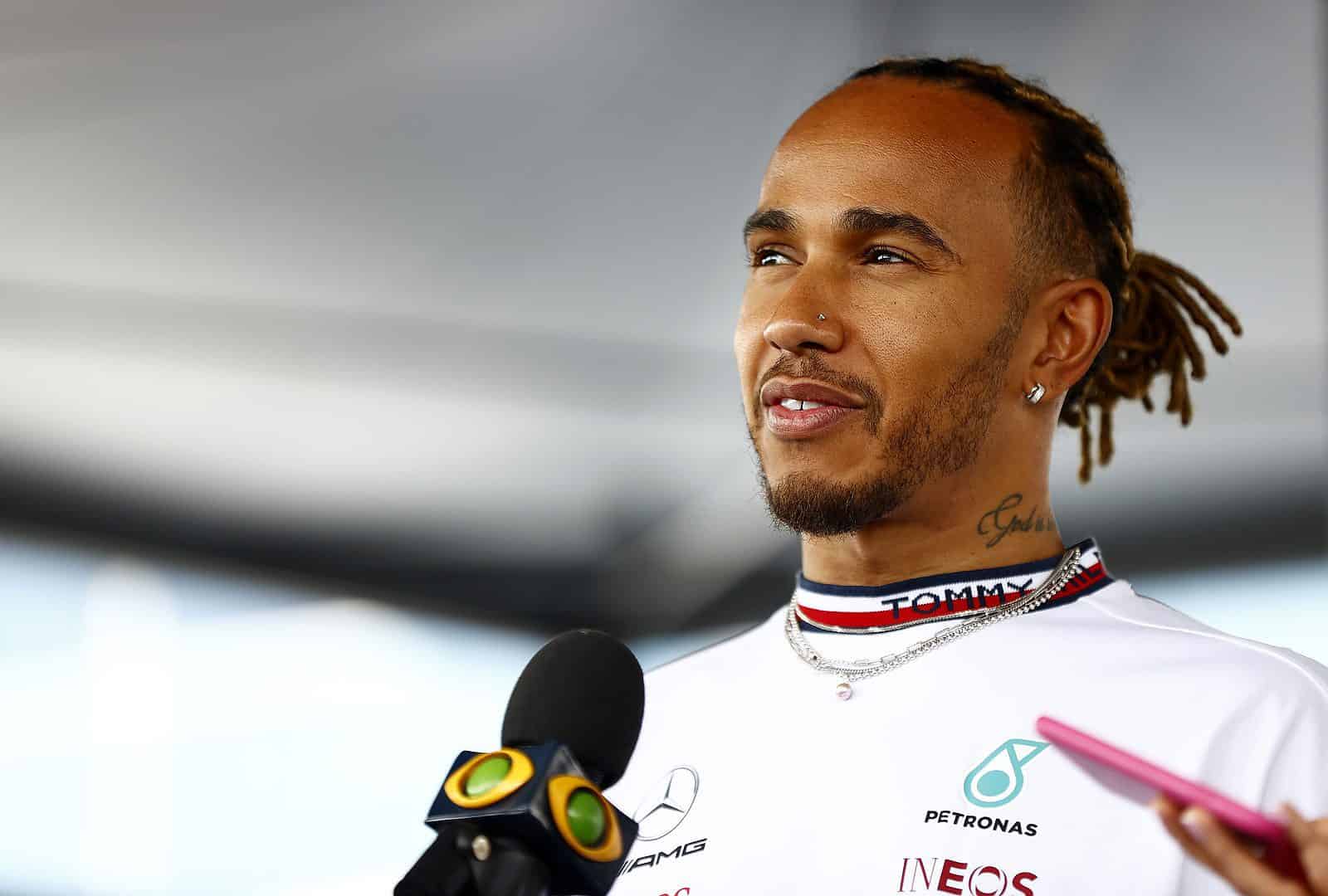 After a second trip to North America, Formula 1 returns to Europe and the Silverstone Circuit for the British Grand Prix.

The race kicks off a slate of four races during the month of July prior to the series taking its summer break. Max Verstappen’s drive at the Canadian GP highlighted a driver in top form and one who looks to be on his way to claiming his second driverʻs title.

The British GP, however, is one of those races from 2021 that left a mark. With Lewis Hamilton and Verstappen on the front row to start, the two engaged in a war of wills that ultimately – and predictably – saw them collide.

There was plenty of drama on our last visit to Silverstone, including this on the opening lap 👀#BritishGP #F1 pic.twitter.com/pTKqSeYhtS

If you do not recall, Verstappen crashed out and eventually visited the hospital for observation. Hamilton found himself with a 10-second penalty, yet managed to recover and claim his eighth win at the British GP.

The incident seemed to bring out various intense reactions. Those supporting Verstappen argued in his defense. Those backing Hamilton did the same. Pundits and fans who sat in the middle argued about the penalty, who caused the collision, and whether or not the world is round. From a more distant perspective, watching Verstappen and Hamilton bang into one another, the fracas was a long time coming.

The two had been racing relatively cleanly and trading barbs in the press, but had yet to do anything drastic. This skirmish seemed to change the tenor of the title fight and the team principals became ever more vocal as part of the F1 theater.

But one thing that should be remembered is that one of the first things Hamilton said after taking off his helmet was, “I hope Max is OK.”

Whatever else was going on in the race, and whatever argument you want to make about Hamilton being sincere, he still had the presence of mind to mention his rival.

The reason for making such a mention comes after former F1 champion Nelson Piquetʻs comments surfaced this week regarding an interview he did following the British GP.

Per ESPN, “The 69-year-old used a racial slur about Hamilton while blaming him for his collision with Max Verstappen, the boyfriend of Piquet’s daughter Kelly, at last year’s British Grand Prix. The comments were made in Portuguese on a podcast last November, but only came to light this week.”

There is no need to get into mentioning the actual slur but we can recognize that Hamilton has often been a target for vitriol, and worse, because of the color of his skin. Moments like these, however, are like saying the quiet part out loud.

Piquet attempted to defend himself by saying, “I will clarify that the term used is one that has widely and historically been used in Brazilian Portuguese for a synonym for ‘guy’ or ‘person’ and was never intended to offend.”

But really, that is simply not the case. Piquet knew exactly which word he was using and was not bothered by it.

It’s more than language. These archaic mindsets need to change and have no place in our sport. I’ve been surrounded by these attitudes and targeted my whole life. There has been plenty of time to learn. Time has come for action.

Brazil, like most countries, and especially ones that participated in the slave trade, has a problem with anti-Black racism.  While the culture in Brazil affords more room on the spectrum for tolerance and racial identity – consider for a moment that Brazil has the largest population of people with Japanese heritage outside of Japan – and the complexity is different. But the anti-Black element is not.

Soccer/footballer virtuoso, Pele (Edson Arantes do Nascimento), who is a national treasure, has faced challenges with this notion. Revered in Brazil, with fans calling him O Rie (the king) and FIFA calling him The Greatest, he is also sometimes called The Black Pearl. To say that he is a legend is to recognize that someone like Tiger Woods or Michael Jordan also hang out in lofty circles in their sports.

Yet, Woods, Jordan and Pele have frequently been silent on discussions of race, attempting to find some middle ground.  Jordan was the one to have famously stated, “Republicans buy sneakers, too,” a comment that focuses more on capitalistic enterprise and eschews discourse about racial problematics in the US.

Jordan has been criticized by some for not doing more to call out racism, and similar points have been made against Pele.  To which, Pele stated that “If I’d started fighting every time they used the n-word in the United States, Latin America and Brazil, I’d still be embroiled in legal cases the world over.”

Hamilton, in opposition to the tactics employed by Pele, Jordan, and Woods, has sought to challenge not only the vocabulary and the mindset. He has consistently acted in ways that challenge the slights, slurs, and outright hostility he has faced. His superstar status may give him a buffer to avoid violence at a basic level, but he has been constantly harassed from his junior years to now. At this point, he seems to wear his target with dignity.  Yet the weight must be a challenge, and it must take its toll.

So, ahead of the British GP, while enduring a frustrating season driving an under-developed Silver Arrow, and with the spotlight again on him because of his identity, maybe it is time to remark: I hope Lewis is OK.

You can’t chose your skin color, but you can chose how fat you want to be. Comparing these two bias is apples and oranges. People will always find some one to hate.