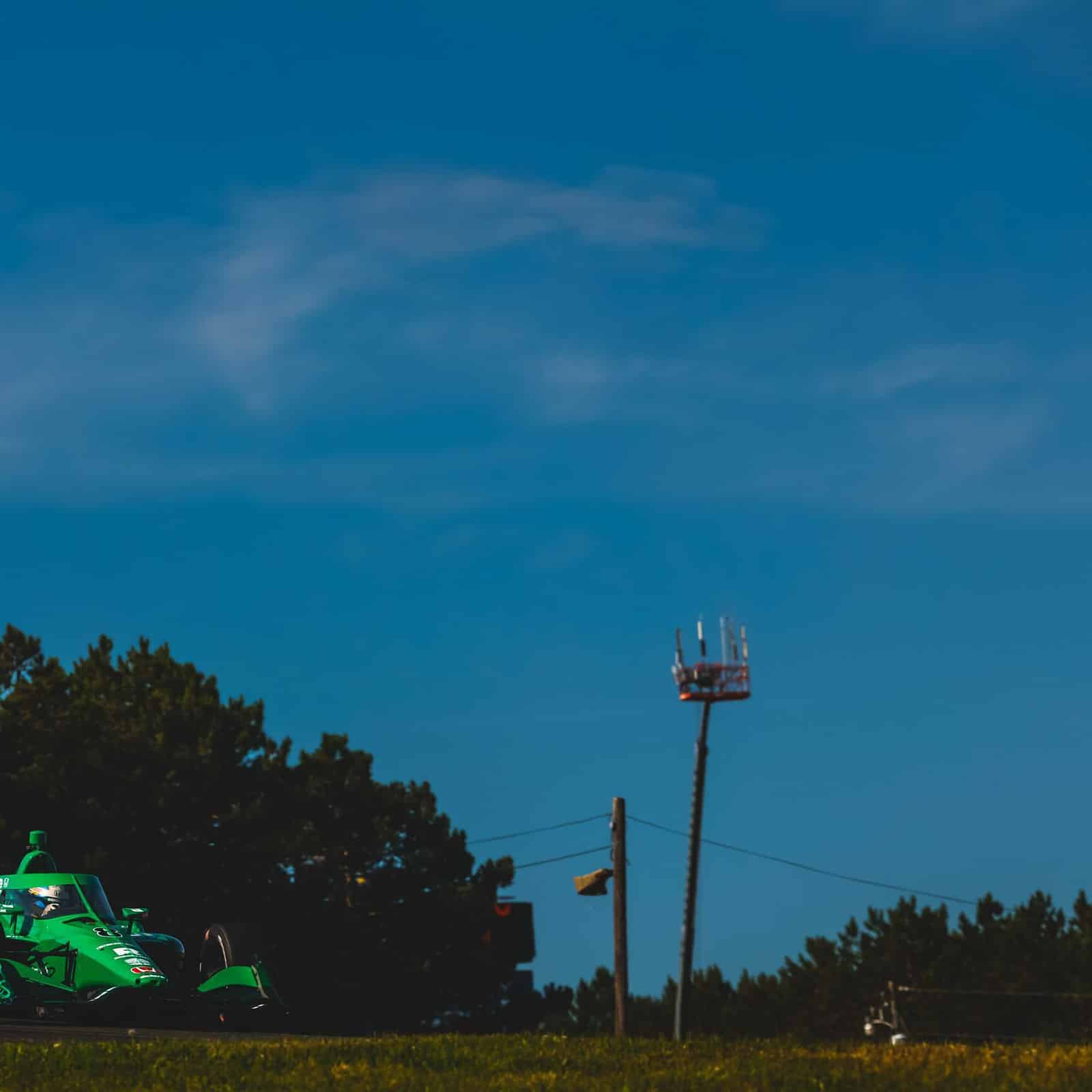 LEXINGTON, Ohio— After coming within a second of winning last year’s Honda Indy 200 at Mid-Ohio Sports Car Course, Marcus Ericsson wants to finish one spot higher this year at one of Honda’s most important races in the NTT IndyCar Series.

The 2022 Indianapolis 500 winner said that Mid-Ohio was perhaps his best race weekend last season after qualifying in third position in the No. 8 Chip Ganassi Racing Honda, Ericsson’s best qualifying result of the season.

Had the 80-lap race been longer, Ericsson would have won on the 2.258 mile natural terrain road course. Race leader Josef Newgarden’s rear tires were losing grip rapidly as Ericsson closed in, but with passing opportunities being limited at the 13-turn road course there was no way for a winning move to be made in the final half of the last lap.

The team didn’t make many changes to their approach for this year’s race. Starting third and finishing second doesn’t leave a lot of room for improvement, but the team tries to find every bit of speed they can from the Dallara chassis.

“It’s pretty much the same base (from) last year, but with some small things that we’ve found in the off season,” Ericsson said. “In the beginning of this year that we felt that we have improved our road course package, so it’s more like in the details that we feel like we’ve found some stuff that’s improved a little bit.”

Improving that little bit, even if it’s only a tenth of a second, can mean the difference between first and fifth, or transferring to the Fast Six or starting ninth.

Ericsson returns to Mid-Ohio as the championship leader by 27 points over Will Power. Confidence is high after a recent runner-up finish at Road America, especially after Ericsson climbed three positions in the points after last year’s runner-up finish.

After Ericsson’s result at Road America, he tested at Iowa Speedway in a series test then was able to take some time off with his girlfriend. The Swedish racer also managed to go back to see family in Sweden that he hasn’t seen in a long while.

Ericsson did a large media tour in New York City after winning the Indianapolis 500, but kept his visit to Sweden for the people he values most outside of racing.