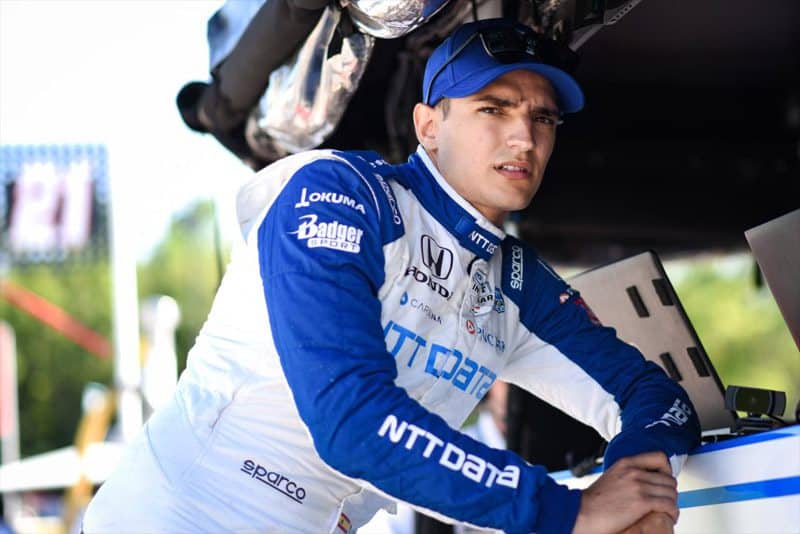 The news comes after Chip Ganassi Racing said it had exercised its option to extend Palou through next year in the NTT IndyCar Series.

Palou later tweeted: “I did not approve that press release, and I did not author or approve the quote (in the release). As I have recently informed CGR, for personal reasons, I do not intend to continue with the team after 2022.

“This evening’s unfortunate events aside, I have great respect for the CGR team, and look forward to finishing this season strongly together.”

I did not approve that press release, and I did not author or approve that quote.  As I have recently informed CGR, for personal reasons, I do not intend to continue with the team after 2022.

The 2021 IndyCar champion joins Felix Rosenqvist as the second confirmed driver for McLaren, though both announcements did not specify which series they will drive in 2023. McLaren said it “will confirm its full driver line-ups across all of its racing series in due course.”

“I’m extremely excited to join the driver roster for such an iconic team as McLaren,” Palou said in McLaren’s release. “I’m excited to be able to show what I can do behind the wheel of a Formula 1 car and looking at what doors that may open. I want to thank everyone at Chip Ganassi Racing for everything they have done for me.”

Palou is currently in his third full-time IndyCar season and has earned four podiums in nine events this year. In his career, he has three victories and 13 podiums.