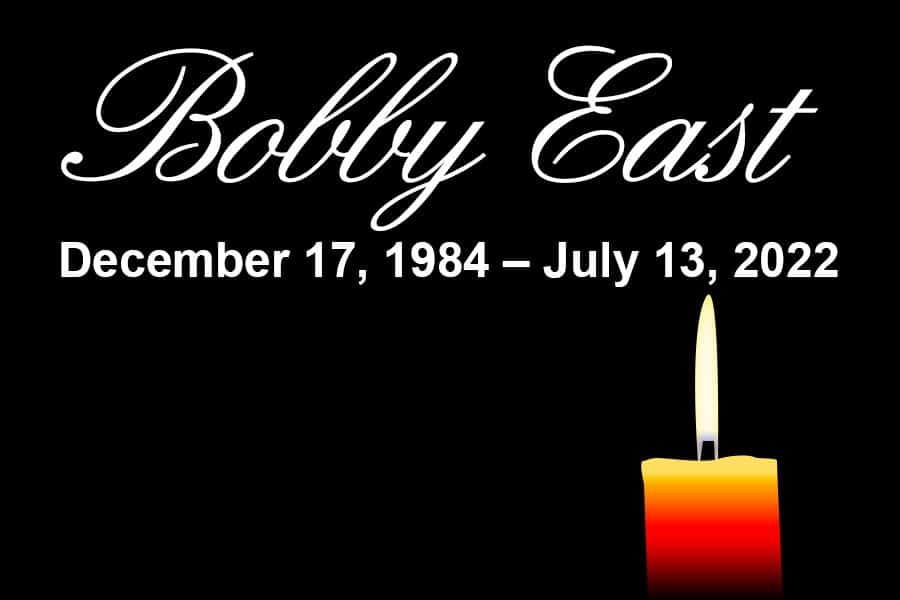 Former NASCAR driver and USAC champion Bobby East has passed away after being fatally stabbed in Westminster, Calif., on Wednesday, July 13. He was 37 years old.

Police have named Trent William Millsap, 27, as a suspect and are currently looking for information about his whereabouts.

The incident occurred at a 76 gas station in Westminster on Wednesday at 5:51 p.m. PT. East had a stab wound in the chest, and he was pronounced dead after being taken to a local hospital.

USAC released a statement on July 15 regarding East’s passing.