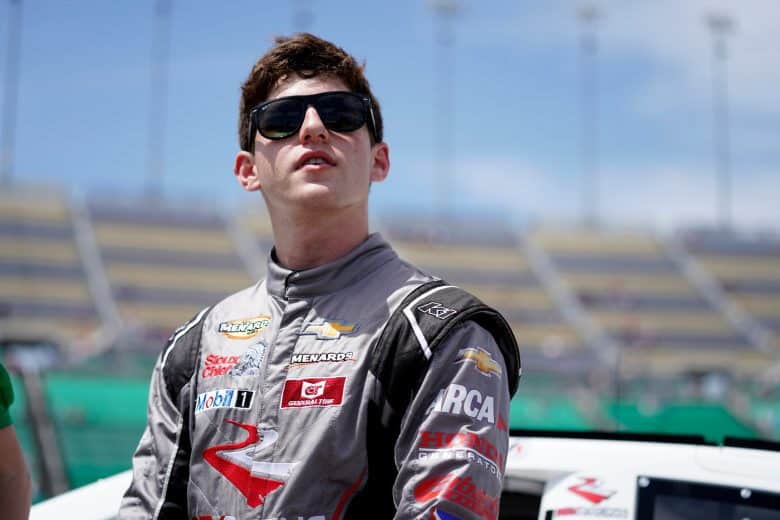 His schedule starts with the Sept. 16 race at Bristol Motor Speedway.

“Excited to announce that I’ll be running several races for Big Machine Racing later this year,” Sanchez tweeted. “Thank you, Team Chevy and [team owner] Scott Borchetta, for giving me this opportunity to run up front and compete in the Xfinity Series. Huge career step, ready for Bristol!”

The news comes after Sanchez announced last week he would not be running his remaining five scheduled races with BJ McLeod Motorsports in the series. In his two Xfinity starts in 2022 with the team, Sanchez finished 26th at Phoenix Raceway and posted a 28th-place finish in May at Charlotte Motor Speedway.

Big Machine’s No. 48 started the season with Jade Buford as its full-time driver but has since rotated a variety of competitors into the car, mostly full-time NASCAR Cup Series drivers, with Tyler Reddick garnering the team its first win at Texas. Ricky Stenhouse Jr. is piloting the No. 48 at Pocono this weekend.