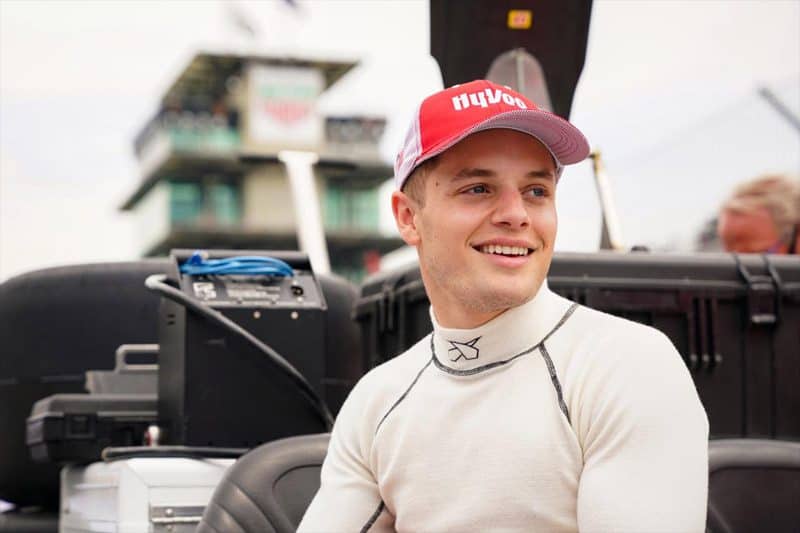 Newgarden suffered a head abrasion after collapsing in the motorhome lot following the IndyCar race at Iowa Speedway on July 24. The 31-year-old was airlifted to MercyOne Des Moines Medical Center due to distance and traffic impediments and was released on July 25.

Newgarden, who sits third in points and 34 points off the standings lead, will be reevaluated on July 28 to determine his status for the Gallagher Grand Prix at IMS.

Should Newgarden not be medically cleared for the race, Ferrucci will suit up to drive the No. 2 PPG Chevrolet.

The Woodbury, Conn., native has 43 starts to his credit in the series and has competed in three races with three different teams in 2022, with his last appearance occurring at the Chevrolet Detroit Grand Prix.  He has attained two top 10s this season.