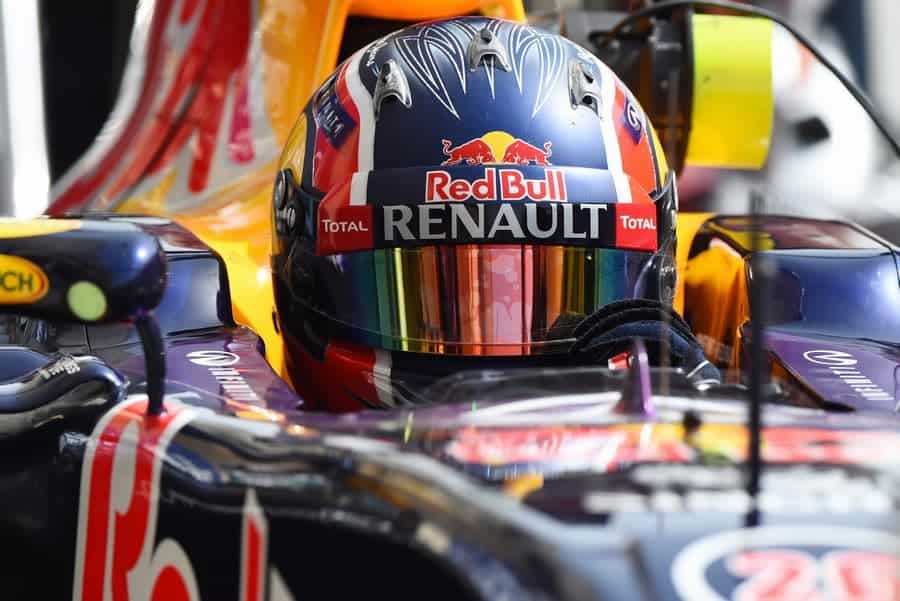 Kvyat, who has 110 starts in F1 and three podium finishes, will take the wheel of the No. 26 Toyota this weekend as a second entry for Team Hezeberg.

The team has also entered driver Loris Hezemans into this weekend’s road course event in its usual No. 27.

The Russian’s last start in F1 came during the 2020 season finale at the Abu Dhabi Grand Prix while driving for Scuderia AlphaTauri Honda.

Very excited to make my @NASCAR debut in Indianapolis this weekend with @TeamHezeberg! #nascar pic.twitter.com/ljikdCep78

Team Hezeberg has made three starts in the NASCAR Cup Series, with its best result coming in this year’s Daytona 500 when Jacques Villeneuve finished 22nd.