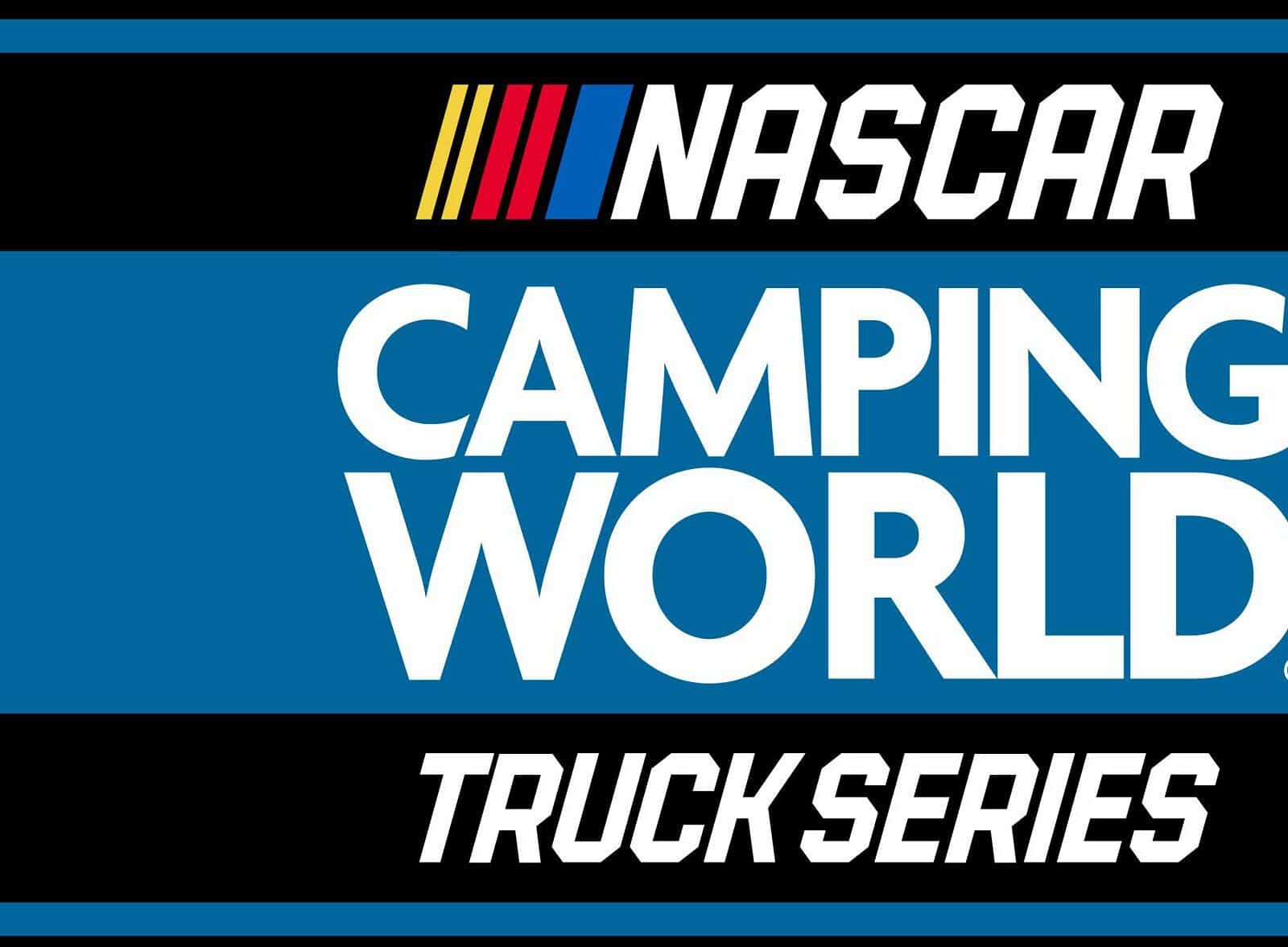 Camping World’s tenure as entitlement sponsor of the NASCAR Truck Series will come to an end after this season, company CEO Marcus Lemonis announced Wednesday night (July 27) via a post on Twitter.

Lemonis said the money devoted to the marketing of the series would now go toward raising the “income and benefits” of company employees.

What a ride it’s been! Thank you @NASCAR pic.twitter.com/yLZjJN6OXr

Lemonis hinted at  “Lots of change” in the future on Twitter earlier this year in response to a news story related to Mars, Inc., another long-time sponsor that is exiting NASCAR at the end of the year.

More than an hour after the announcement, Lemonis appeared on SiriusXM NASCAR Radio.

“We just issued a series of raises, not because we wanted just to hold onto people, but because we realized that’s how our business works. And the reality of it is, is that math is math. And I’m a pretty provincial guy when it comes to money … and I needed to put more in the paychecks of our people and we had to make some tough calls.

“You got to make tough calls, and we’re in an environment and economy that I think is going to be perfectly fine because we’re resilient people. My people matter to me more than more than a sticker on a car or a name on a television. It’s just at the end of the day, I’m watching people struggle.”

Camping World and its sister entities were the title sponsors of the Truck Series for 14 years total, starting with the 2009 season. That was after Lemonis and Camping World first entered the sport as a sponsor of John Andretti in the NASCAR Xfinity Series in 2006. Gander Outdoors, whose parent company is Camping World, was the Trucks title sponsor from 2019-20 before reverting back to Camping World.

As the Truck Series sponsor, it followed Craftsman Tools, which was the founding sponsor of the series beginning in 1995. Adam Stern of Sports Business Journal reported Wednesday night that Craftsman is the leading candidate to replace Camping World.

Lemonis told SiriusXM he “saved” making his announcement until he was “100%” sure NASCAR had lined up a new sponsor for the Truck Series and it was in “amazing hands.”

In both 2008 and 2022, the cost of Camping World’s entitlement sponsorship was reported as being $5 million a year.

In recent years, Lemonis and Camping World became know for eyebrow-raising marketing stunts to promote both the Camping World brand and the Truck Series itself, including the Triple Truck Challenge.

Lemonis’ and Camping World’s backing of NASCAR bumped up against the political world in 2015.

That year NASCAR pulled its Truck and Xfinity Series award ceremonies from the Trump National Doral in Miami, Florida.

The move came after Lemonis, a native of Lebanon, wrote a letter to then NASCAR CEO Brian France stating that neither he or any Camping World representatives would attend any future awards ceremonies at Trump properties after the “recent and ongoing blatantly bigoted and racist comments from Donald Trump in regards to immigrants of the United States.”

It became the entitlement sponsor of NHRA in October 2020 and was the lead sponsor of the first two seasons of the Superstar Racing Experience.

What is the NASCAR truck series gonna be name now

Craftsman is the leading candidate to become the title sponsor. Maybe we can make it the SuperTruck Series again haha

Good riddance! I haven’t had any use for Lemonis since his rant against Trump for telling the truth about illegals and drugs that were coming across the border.