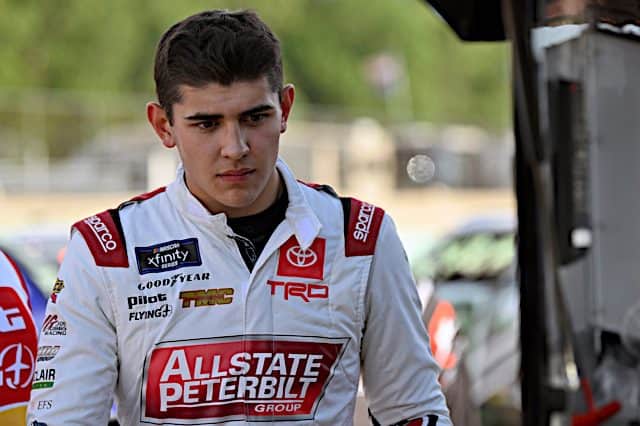 By seven one-thousands of a second, Sammy Smith edged ahead of Jesse Love for the ARCA Menards Series pole at Lucas Oil Indianapolis Raceway Park on Friday (July 29). Smith will lead the 24-car field to the green flag for the Reese’s 200.

Love qualified second ahead of his first ARCA start at IRP.

Dylan Smith, also known as Mamba Smith, will start eighth in his ARCA debut. Tom Hessert and Christian Rose round out the starting top 10 in ninth and 10th place, respectively.

Of the 24 competitors, Zachary Tinkle was the only driver not to make a qualifying attempt. Tinkle will start dead last (24th) with zero DNQs.