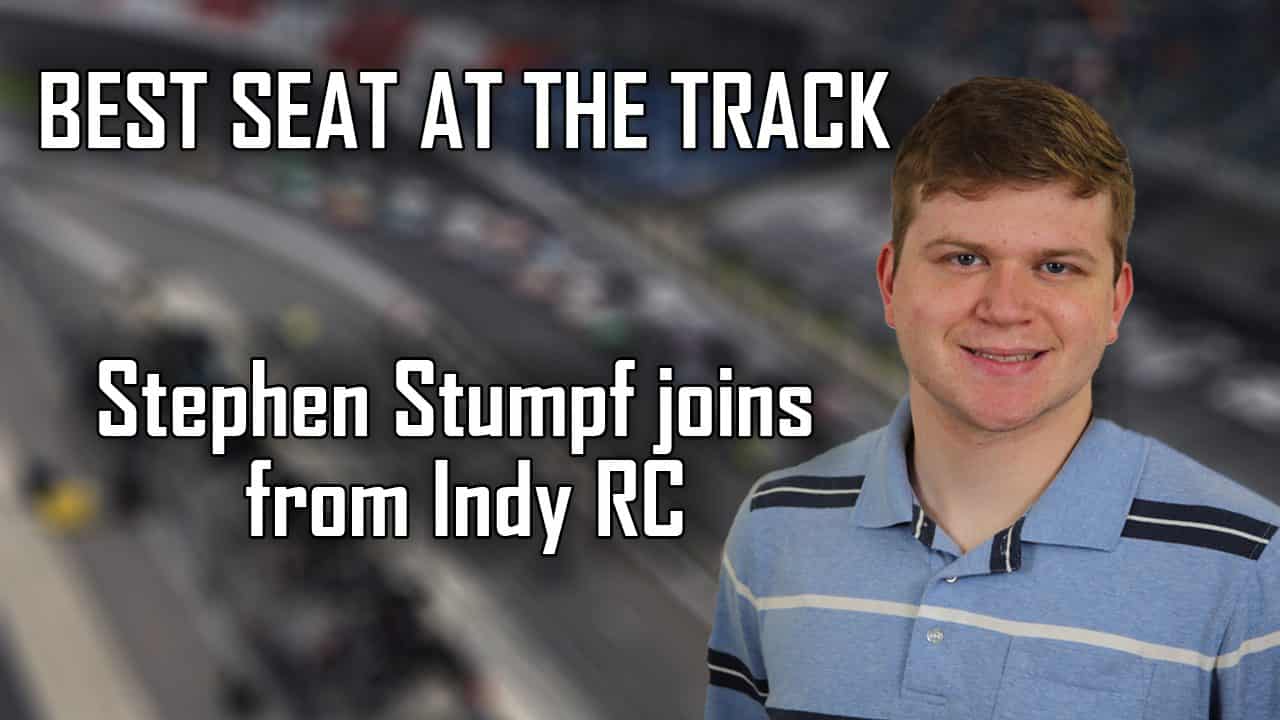 Worlds collide this weekend as NASCAR and the NTT IndyCar Series have their doubleheader events at the Indianapolis Motor Speedway road course.

On this edition of Best Seat at the Track, Stephen Stumpf joins host Jared Haas to talk about the action so far.

Haas and Stumpf also talk about Kaz Grala, who will return to the No. 48 car in the Xfinity Series for Big Machine Racing Team at Watkins Glen International. Grala is scheduled to run another race as well in the No. 48 car, but that race is to be determined.

Finally, our Frontstretch reporters give their picks on who will kiss the bricks at Indianapolis.