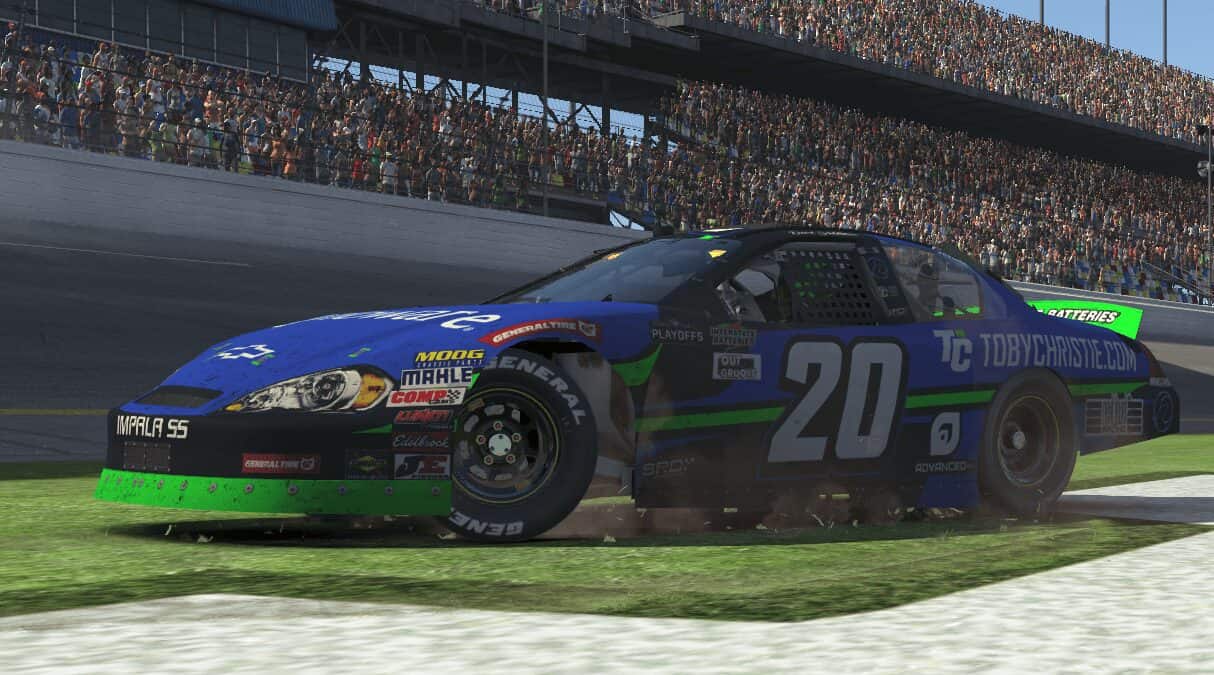 Schildhouse clinched his spot into the next round with the win, his second of the season. The event was a cutoff race for the next round of the playoffs as the series gets one step closer to determining the Championship 4.

ARCA Menards Series cars were utilized, and with that in mind, what occurred was a typical Daytona race. Much of it was run three-wide throughout a pack of about 20-or-more cars.

Surprisingly, however, the race did not beget much carnage compared to some of the superspeedway racing seen this year.

Schildhouse was up front most of the race, running inside the top 10 nearly the entire 90-lap event. He is one of the best drivers in this league and proved it once again at Daytona while eyeing his second straight Championship 4 berth.

Controversy struck near the end of the race, as the event ended on lap 90 after a wreck took place with just three laps to go. Three overtimes have been the norm in the league, but unfortunately, an error setting up the server made the race end without any overtime. Therefore, it was like an old school NASCAR race, ending under yellow flag conditions.

Schildhouse took the lead on the previous restart from Nick Olsen into turn 1, which ultimately was the winning move.

The three drivers eliminated from playoff contention were Will Rodgers, Gary Sexton, and Max Kennon.

The next race for the Monday Night Racing Pro Series will be Aug. 15 at Auto Club Speedway with NTT IndyCar Series vehicles. Coverage begins at 8 p.m. ET on Twitch.tv/podiumesports.