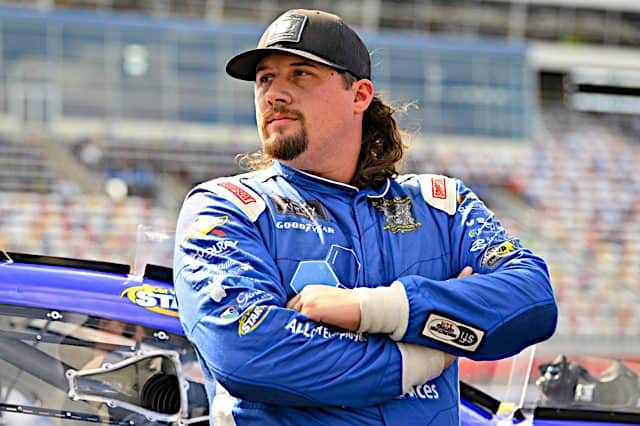 “BJ McLeod Motorsports and Josh Williams have mutually agreed to part ways for the remainder of the 2022 Xfinity Series season,” the team said in a statement posted on their Twitter account announcing the move. “We would like to thank Josh for all he has done this year and wish him nothing but the best in his future endeavours.”

Williams has split time between the Nos. 78 and 5 this season for BJMM, posting three top-20 finishes – 19th at Talladega Superspeedway, 20th at Texas Motor Speedway and 17th at Road America.

An announcement from Josh Williams.

More information on our next move will be shared shortly. pic.twitter.com/fJuLrIFs8K

Williams was set to compete in the full Xfinity season, but as of now, no plans have been announced for Watkins Glen International and beyond for both.

Kind of surprising. Those 2 seem like such a perfect pairing.