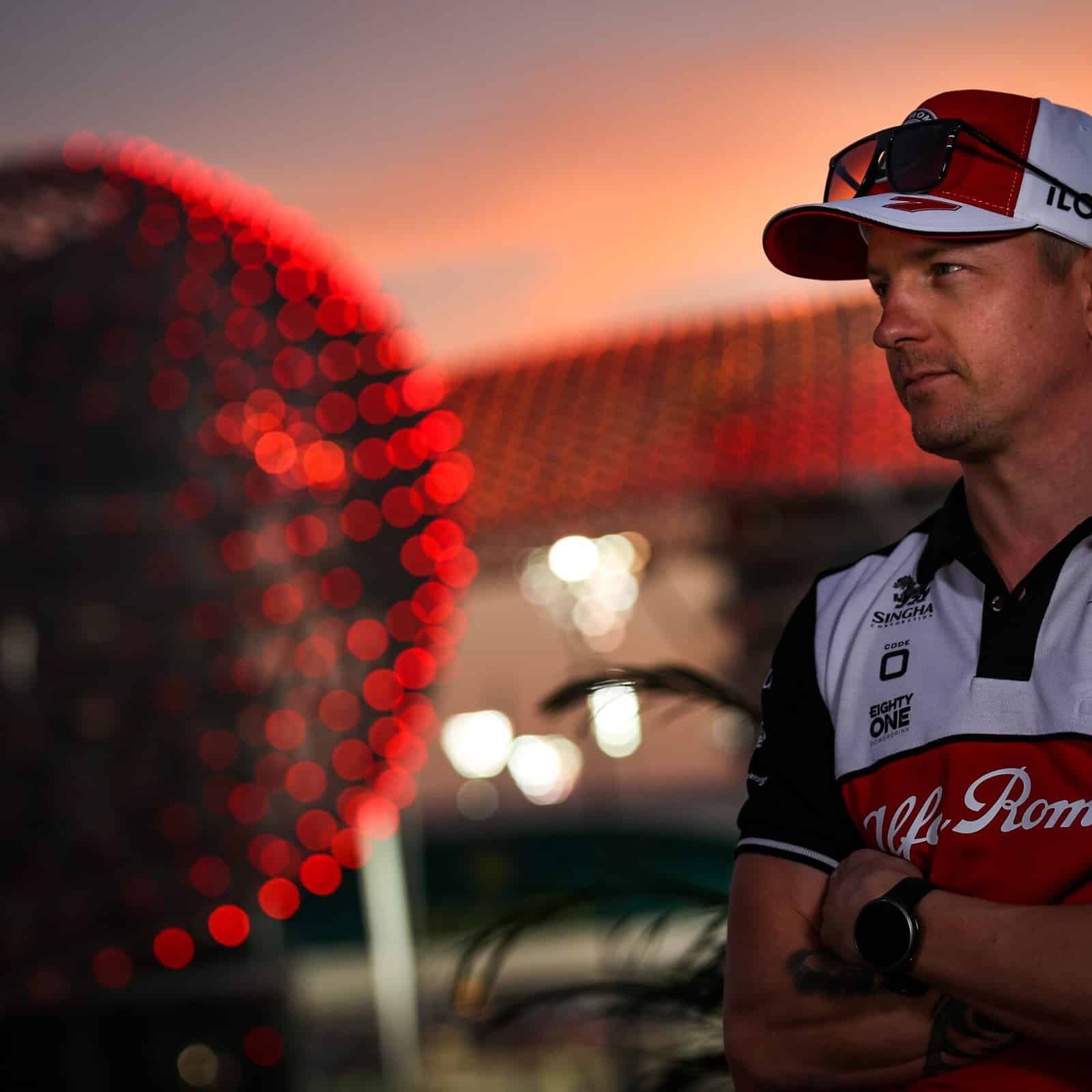 Clark. Andretti. Villeneuve. And, as of this weekend, Raikkonen.

(Yes, Mario Andretti got his start in the 1950s equivalent of dirt late models and ended up an F1 World Champion. He won the Daytona 500, Indy 500 and F1 championship, in that order. Andretti was a stock car racer first, and that’s the hill on which I’ve chosen to die.)

With Raikkonen debuting in Trackhouse Racing Team’s PROJECT91, a part-time third entry designated specifically to attract international superstars to one-off starts in NASCAR, and the new Next Gen stock car’s appeal to experienced road racers from Joey Hand to Mike Rockenfeller, it’s worth wondering which F1 talents could next find themselves behind the wheel of a Cup car. Two years ago, who would have predicted Raikkonen set to battle Daniil Kvyat in Cup cars at Watkins Glen?

Here are the three best options for recent F1 talents, sorted from most to least likely to race NASCAR in the next few years.

With finishes of 17th and 19th respectively, just bringing the VF20 home clean for the cash-strapped Haas organization was enough for the team to consider Fittipaldi as a full-season replacement for the departing Nikita Mazepin before signing Kevin Magnussen.

With team owner Gene Haas the only man to currently field teams in both F1 and NASCAR, Fittipaldi would have an easy path into stock cars should he choose, likely through Stewart-Haas Racing affiliate team Rick Ware Racing. In fact, Fittipaldi already has a relationship with Ware, driving the No. 51 IndyCar at Texas Motor Speedway and Indianapolis Motor Speedway last year.

Of all recent F1 drivers, Fittipaldi has the most experience with oval racing, and for good reason. Despite racing under the flag of Brazil, he was born in Miami and currently lives in Davidson, North Carolina. As such, he is the most recent American citizen to race in F1.

That’s not all he brings to the table. Like many aspiring racers in North Carolina, Fittipaldi got his start racing late models, winning a track championship at Hickory Motor Speedway in 2011.

Like Mario Andretti, Fittipaldi was a stock car racer first, and with his path into F1 seemingly blocked, he might start thinking about a homecoming. He wouldn’t even be the first Fittipaldi to make the switch, as his cousin Christian made 16 Cup starts in the early 2000s.

Though eight-time F1 race winner Daniel Ricciardo has publicly denied any interest in oval racing, F1’s biggest NASCAR fan has long been the subject of rumors tying him to the Cup Series garage. Choosing to race with No. 3 as an homage to his childhood hero Dale Earnhardt Sr. and driving one of the Intimidator’s old Monte Carlos in a demo run at Circuit of the Americas has done nothing to quiet those whispers.

Trackhouse Racing owner Justin Marks has publicly stated time and again that Ricciardo is one of the targets for PROJECT91. Given Marks was able to coax Raikkonen out of retirement, I’d be willing to bet that the affable Aussie will be spotted in the No. 91 not long after he leaves F1.

“A [NASCAR] road course or something would be fun, but I’ll walk before I can run,” Ricciardo told Insider ahead of the Miami Grand Prix. […] I’ll want to do some testing and kind of see where I’m at. And let’s say if that all went well and I had good confidence in the car, then, you know, I might put my hand up.”

With NASCAR’s new testing procedure for elite drivers that saw both Raikkonen and Rockenfeller approved to run Cup at Watkins Glen, Ricciardo could have exactly that opportunity to test. Given Trackhouse’s strength on the road courses, he’d surely be provided with a car worthy of his confidence. While it’s unlikely to turn into a full-time program, Ricciardo and Trackhouse could be a match made in heaven.

Short of singing the praises of Watkins Glen, Road America and Mid-Ohio Sports Car Course, Magnussen has never publicly commented on a potential NASCAR move. But he has driven Stewart-Haas Cup cars in demonstration runs on multiple occasions, most recently May of this year ahead of the Miami GP.

Were he to take advantage of his Haas connections, or even use the pull Ganassi still has in the NASCAR garage, Magnussen would be following in his father’s footsteps. Kevin’s father Jan Magnussen, former F1 driver and Corvette Racing sportscar legend, drove a single Cup Series race for Phoenix Racing, finishing 12th at Sonoma Raceway in 2010.

This is a bit of a stretch. The seven-time world champion and 103-time Grand Prix winner is reportedly Marks’ “dream target” for PROJECT91. Hamilton has spoken in the past about his interest in trying NASCAR after his F1 days are done, but it has been quite a few years.

More so even than Raikkonen’s, a Hamilton Cup debut would be fantastic for the sport, as the Briton is one of the most widely-known racing drivers in history, with nearly eight times the Twitter and Instagram followers of NASCAR itself. For what it’s worth, he’d also be the first person knighted by the Queen of England to compete in a Cup Series race.

However, since his 2015 comments, Hamilton’s off-track endeavors have become more strongly guided by sustainability: opening a vegan restaurant, owning the X44 Extreme E electric rally team and so on. While NASCAR has certainly taken impressive steps toward lessening its environmental impact, its old-school, dino-burning image might preclude Hamilton from dabbling in stock cars even after he retires from F1.

Then again, Marks is a pretty persuasive guy, so I’ll never say never.