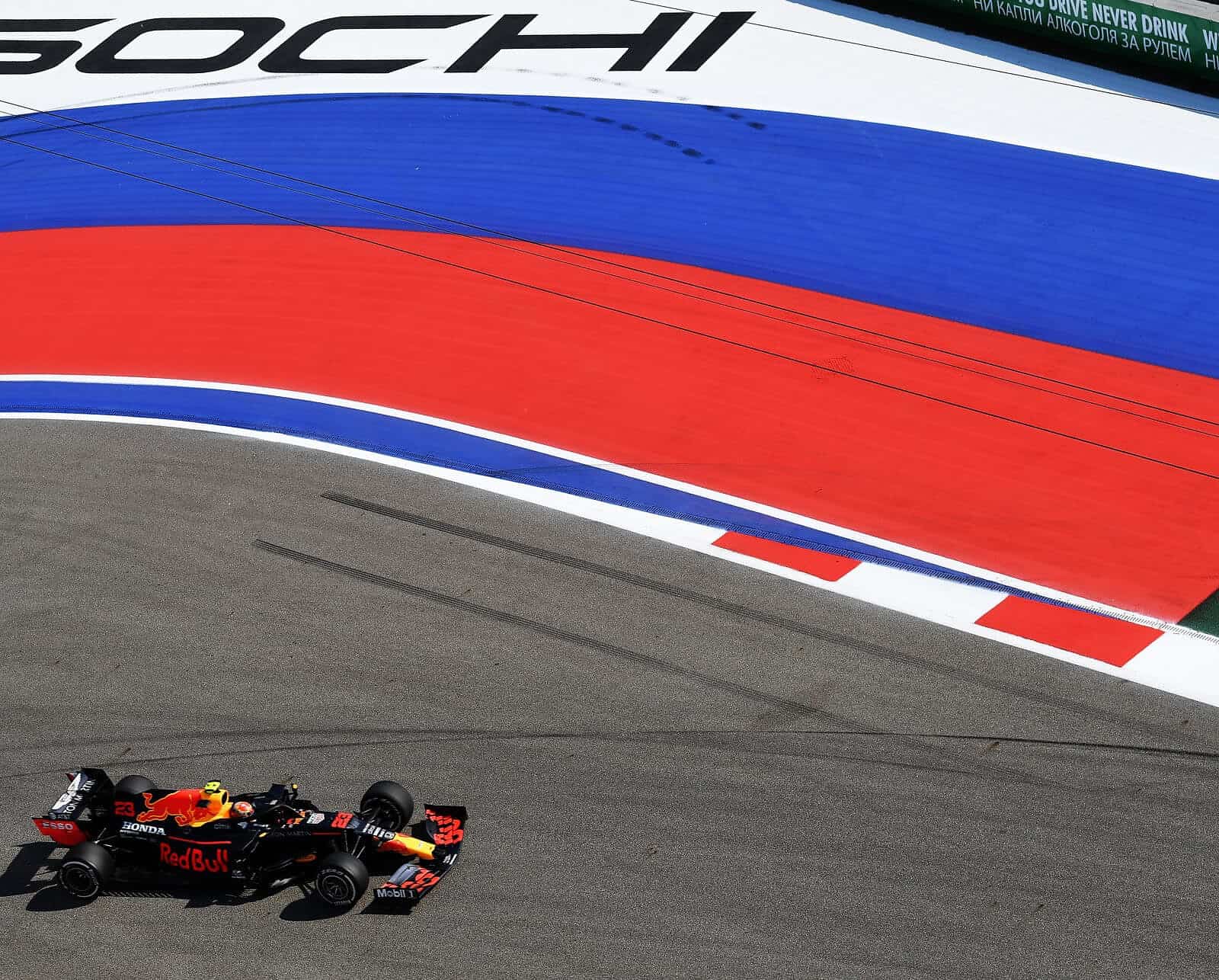 “I’ve always believed that you should never say never,” Domenicali told Sport Bild, per Reuters. “But in this case, I can promise for sure we will no longer negotiate with them. There will be no more racing in Russia.”

The announcement arrives months after F1 proclaimed it had canceled the 2022 Russian Grand Prix that was to take place at Sochi Autodrome as a result of Russia’s invasion of Ukraine.

CEO of Russian GP promoter Alexey Titov has stated that he expects a refund of payments made after F1 originally canceled the 2022 edition of the Grand Prix.

This year will be the first F1 season to not feature Russia on the F1 calendar since 2013.