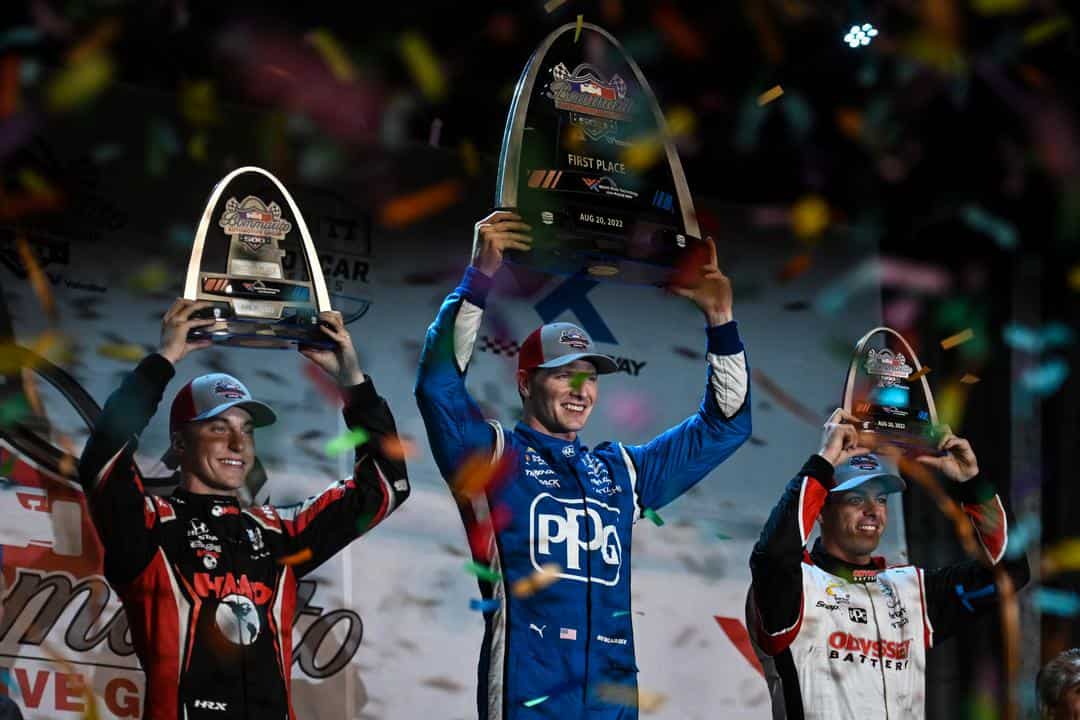 Plus, Malukas-mania! With a strong performance to finish second at Gateway, Dale Coyne Racing with HMD Motorsports’ rookie David Malukas has staked a claim as America’s next open-wheel superstar. Or has he?

Finally, Gintz and Swansey dissect the thrilling legal drama that is Formula 1’s silly season ahead of the World Championship’s return this weekend in Belgium.

The F1 Belgian Grand Prix at the Circuit Spa-Francorchamps airs this Sunday (Aug. 28) at 9 a.m. ET on ESPN, while the NTT IndyCar Series’ Grand Prix of Portland from Portland International Raceway airs the following Sunday, Sept. 3 at 3 p.m. ET on NBC.

Sign up for Open Wheel Open Mic on Apple Podcasts and Spotify, or check out Frontstretch on Tuesday for some of that international racing flair.