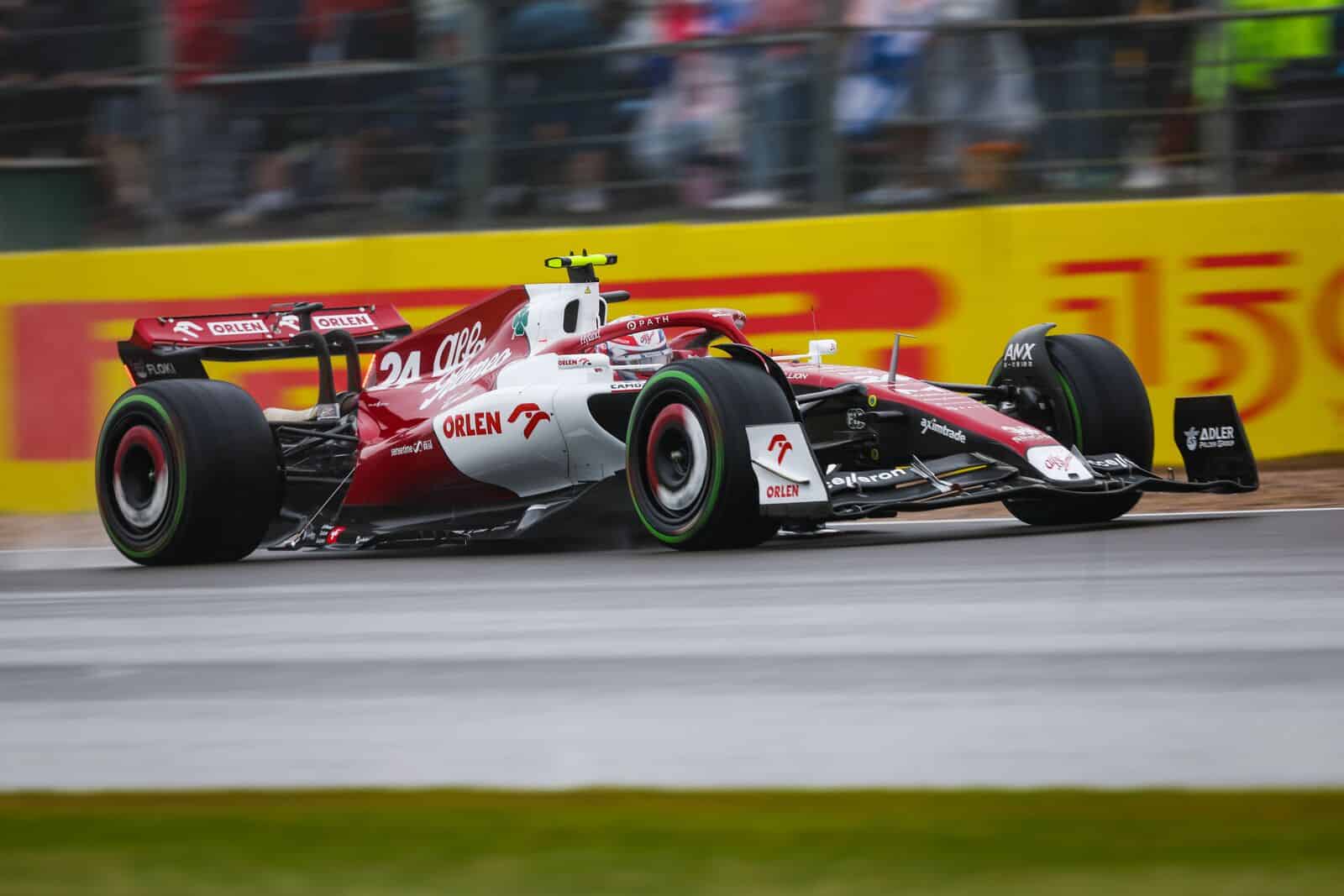 Alfa Romeo’s partnership with Sauber to field its Formula 1 team will conclude at the end of the 2023 season, Alfa Romeo announced Aug. 26.

The Italian manufacturer will reevaluate its standing in the series past 2023 and will make a later announcement regarding its involvement in F1.

Alfa Romeo began its partnership with Sauber in 2018, with Sauber Motorsport’s F1 operation later being renamed to illustrate the title sponsorship and technical alliance.

Together, the pair runs sixth in the manufacturer standings in 2022.

Sauber has since been linked to the incoming Audi as a potential partner once the latter enters F1 beginning in 2026.