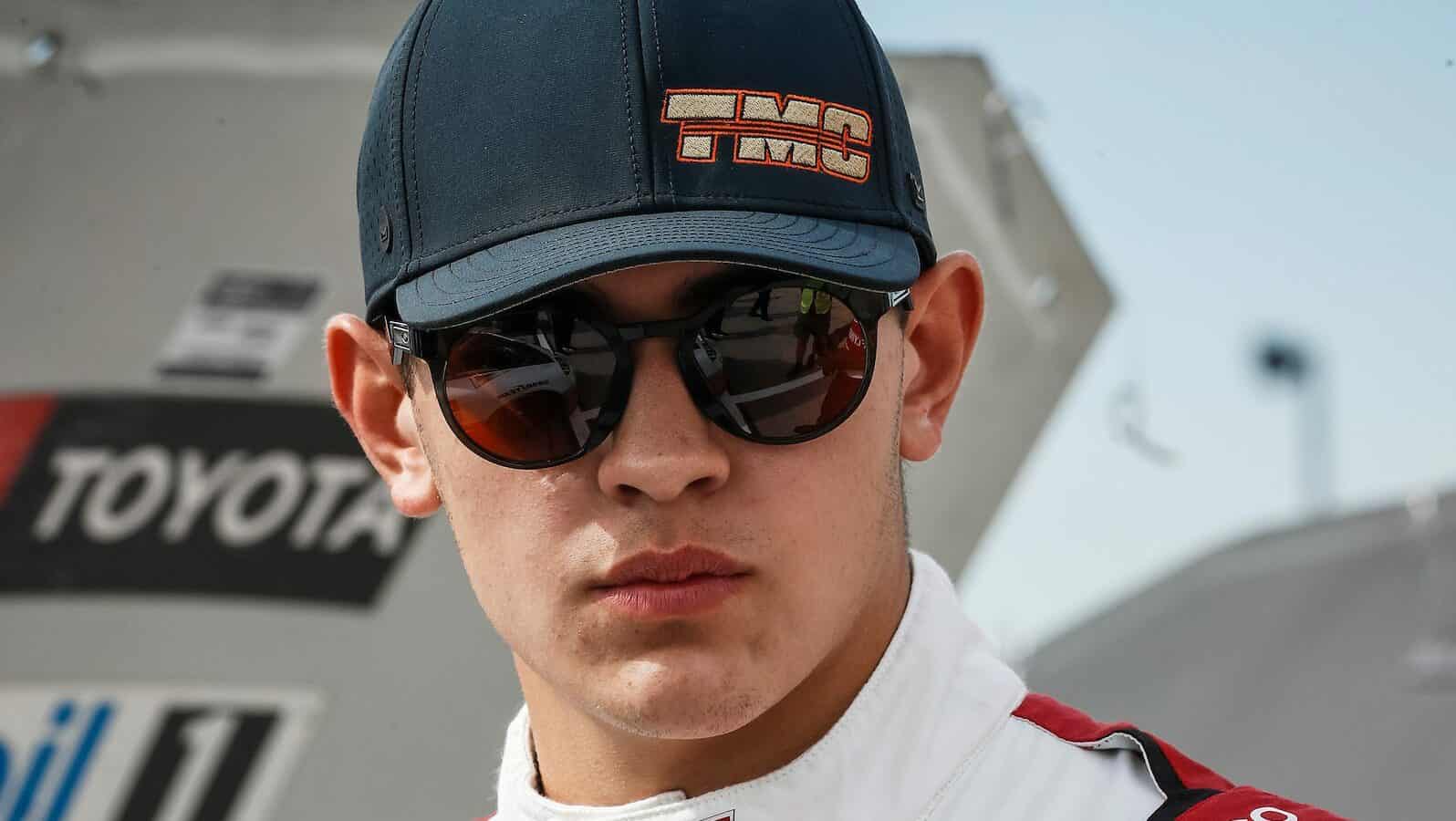 Joining Smith on the front row is Taylor Gray (121.098 mph), while Jesse Love will start third. Love was also the fastest in practice earlier in the afternoon.

A record six women are in the field of 28, led in qualifying by Toni Breidinger, who starts 10th.