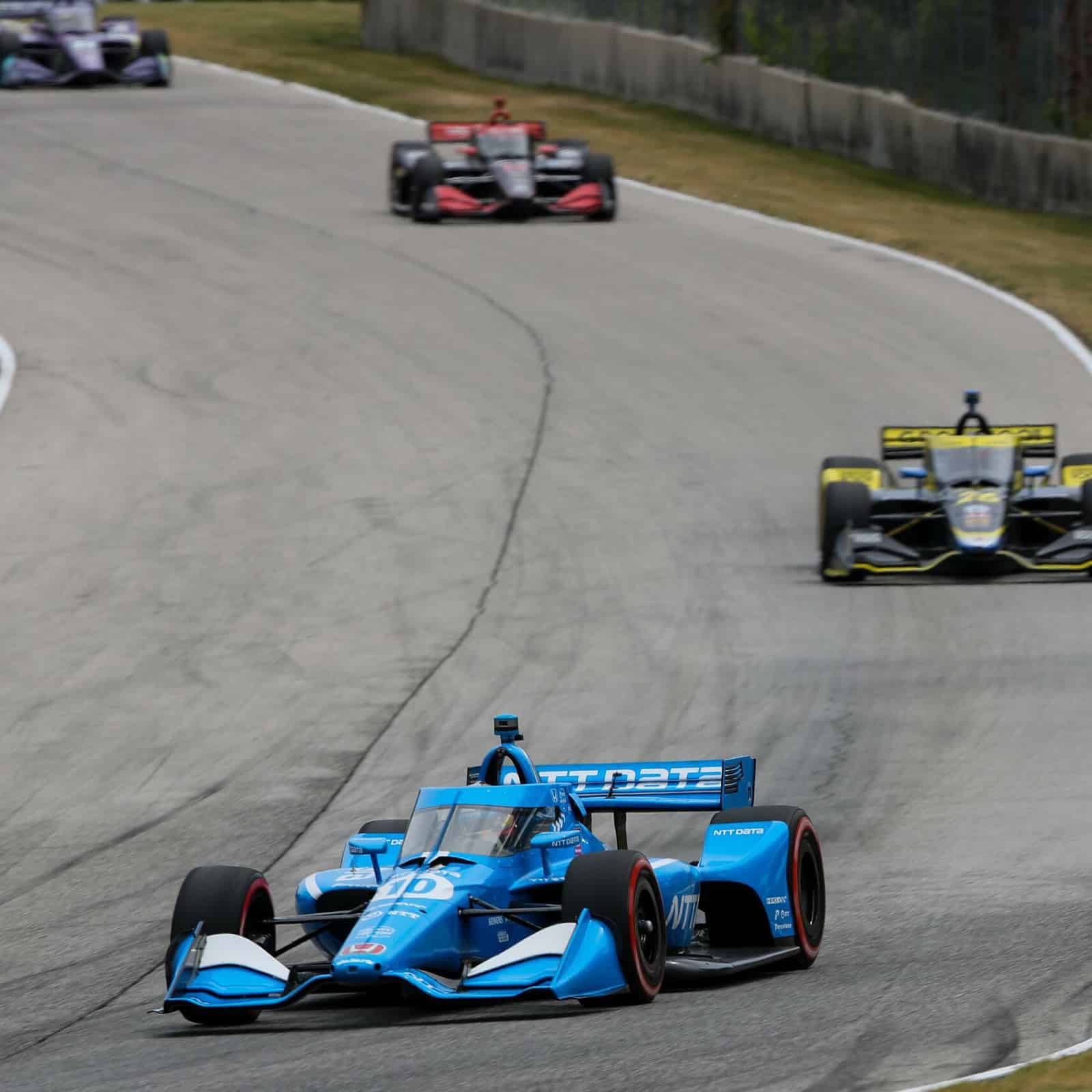 The Alex Palou saga is over, as the Spanish driver announced Sept. 14 that he and Chip Ganassi Racing have come to an agreement that has him back in the No. 10 car in the NTT IndyCar Series in 2023.

In addition, Palou will be able to pursue Formula 1 testing opportunities with McLaren F1 outside of his IndyCar commitments.

Palou was the subject of controversy earlier this summer when CGR first picked up his 2023 option, only for Palou to announce he would race for McLaren that season. This led to a civil lawsuit between Ganassi and Palou’s representatives.

In 2022, Palou finished fifth in points for CGR with one win — the season finale — and six podium finishes.