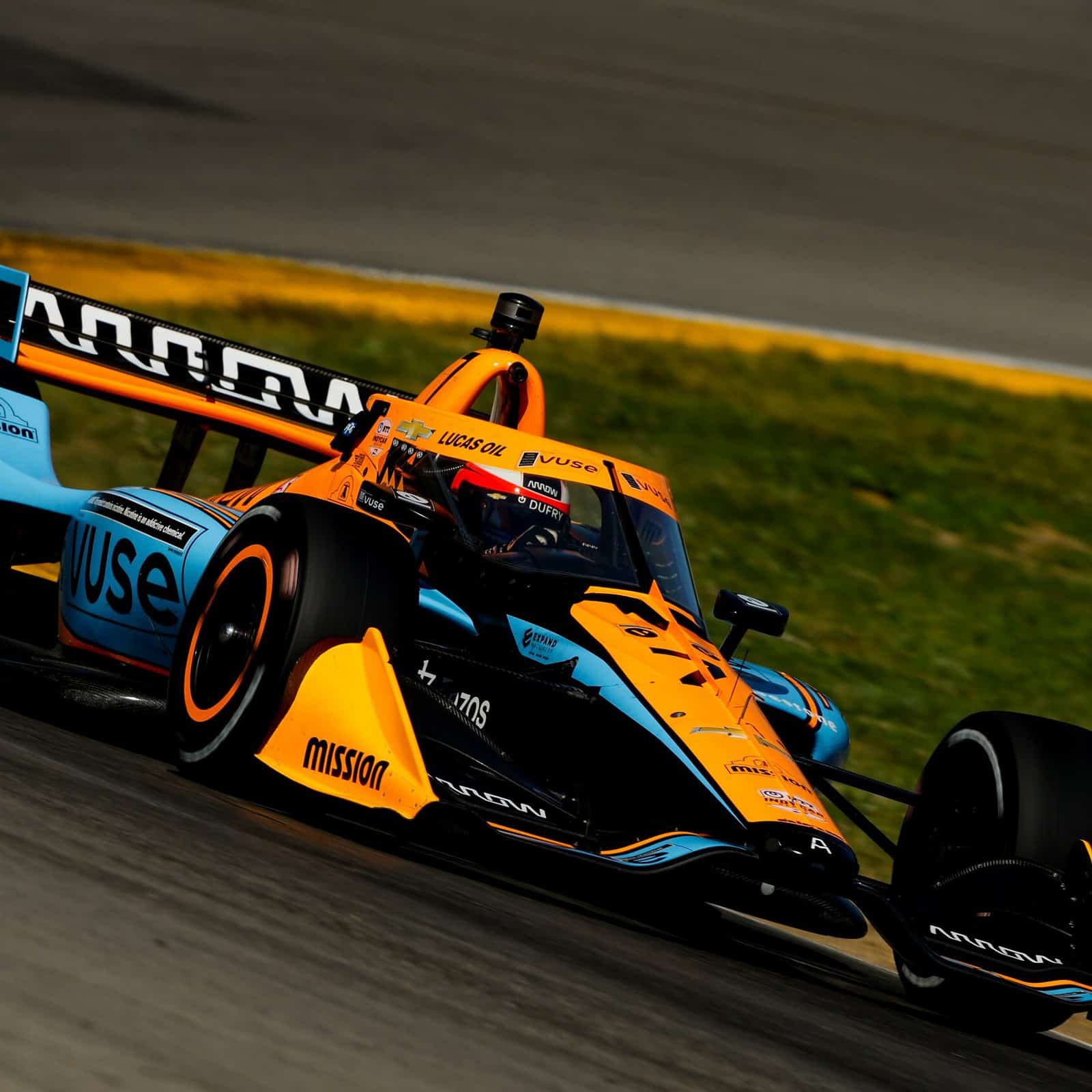 Kiel’s decision arrives after the end of his second season in the IndyCar team leadership role.

It also arrived at the end of a contract dispute for Alex Palou, who had originally signed on to drive with McLaren’s IndyCar team for 2023 before eventually announcing that he would return to Chip Ganassi Racing instead.

Arrow has stated its intentions to run a three-car team in 2023, which will include new driver Alexander Rossi and the return of Pato O’Ward and Felix Rosenqvist.

The team has not yet announced who will replace Kiel in the role.