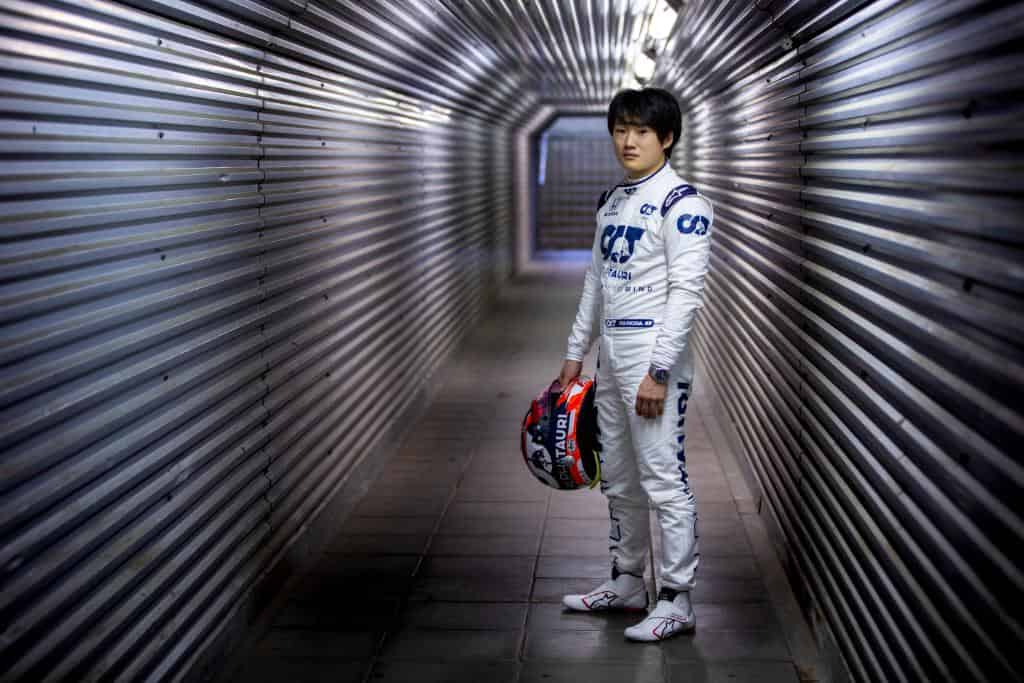 Yuki Tsunoda will remain with Scuderia AlphaTauri in Formula 1 in 2023, the team announced Thursday (Sept. 22).

Tsunoda joined the organization at the beginning of 2021.

He earned a best finish of fourth place in Abu Dhabi his first year with the team.

“I want to say a huge thank you to Red Bull, Honda and Scuderia AlphaTauri for continuing to give me the opportunity to drive in F1,” Tsunoda said in a team release. “Having moved to Italy last year, to be closer to the factory, I really feel part of the team and am glad that I get to carry on racing with them in 2023. Of course, our 2022 season isn’t over yet and we’re still pushing hard in the midfield battle, so I’m fully focused on finishing it on a high and then we will look forward to next year.”

The best result the Japanese driver claimed so far this season was seventh at Imola in April.

“As we’ve seen since he joined us last year, Yuki is a very talented driver and has improved a lot this season,” AlphaTauri team principal Franz Tost said. “The pace he has shown recently is clear evidence of a steep learning curve, which proves he deserves a seat in F1, and I still expect some strong results from him in the last six races of 2022. As I always say, a driver needs at least three years to fully get to grips with Formula 1, so I’m pleased he’s been given the time to show his full potential. In addition, it’s a testament to Dr. Marko and his driver programme that we’re able to bring these young talents up from the junior categories and develop them. I’d like to join Yuki in thanking Red Bull, AlphaTauri as well as Honda, for their continuous support and for allowing him to stay with us for another year.”