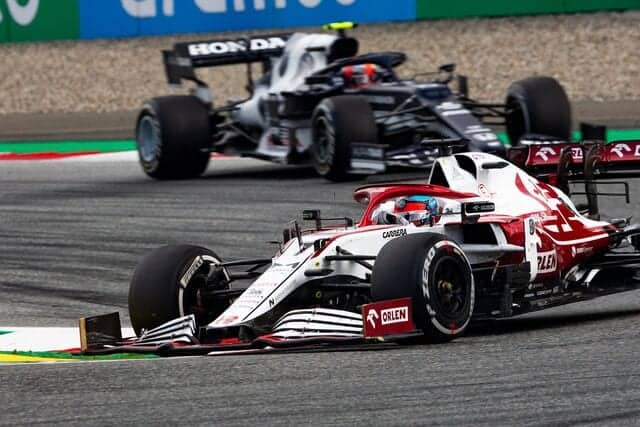 Formula 1 will up its amount of Sprint sessions on the 2023 schedule from three to six, F1 announced Sept. 27.

The sessions were introduced in 2021 under the sprint qualifying (changed to the Sprints banner in 2022) and featured a quick 100-km. race on Saturdays of the race weekend prior to the main event on Sundays.

The races that will feature Sprints in 2023 have not yet been announced.

“I am pleased that we can confirm six Sprints will be part of the championship from 2023 onwards, building on the success of the new format introduced for the first time in 2021,” F1 President and CEO Stefano Domenicali said in a series release. ” … The feedback from the fans, teams, promoters, and partners has been very positive and the format is adding a new dimension to Formula 1, and we all want to ensure its success in the future.”

The series ran Sprint sessions at the Emilia Romagna, Austrian and Sao Paulo grands prix in 2022.

I really like the Sprint races in Formula One. Just have that clown Crofty quick making a mountain out of a mole hill about the name.