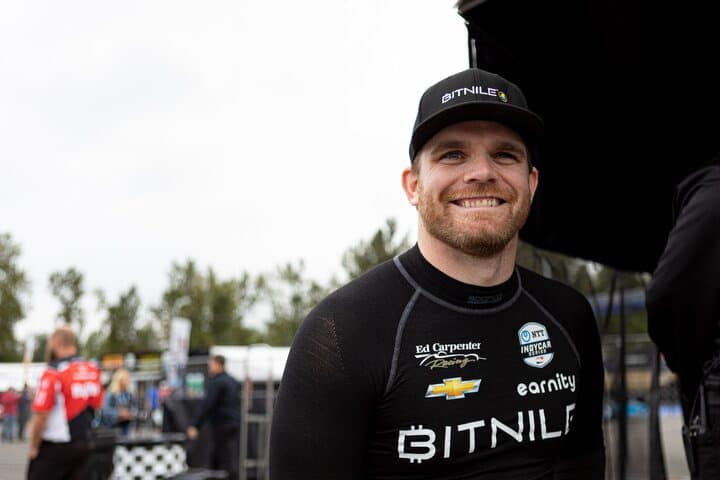 Daly will partner with The Money Team Racing in the No. 50 BitNile.com Chevrolet. BitNile was Daly’s partner during the 2022 season in the No. 20 Chevrolet for Ed Carpenter Racing.

TMT has appeared in three Cup races during the 2022 season, making their debut at the season-opening Daytona 500. Kaz Grala has piloted the ride in all three races, with the other two starts coming at the Circuit of the Americas and Charlotte Motor Speedway.

Incredibly excited to announce I’ll be making my @NASCAR Cup Series debut @CLTMotorSpdwy #Roval Next weekend thanks to @ToddAultIII and everyone at #Bitnile! Very thankful for this chance to work with @FloydMayweather and his @tmtracing50 team! Huge learning experience coming up! pic.twitter.com/YNwMFiOOYF

Veteran crew chief Tony Eury Jr. will be on the box for Daly.

The 30-year-old will make his Cup debut on Oct. 9 at the ROVAL at 2 p.m. ET, with television coverage on NBC.