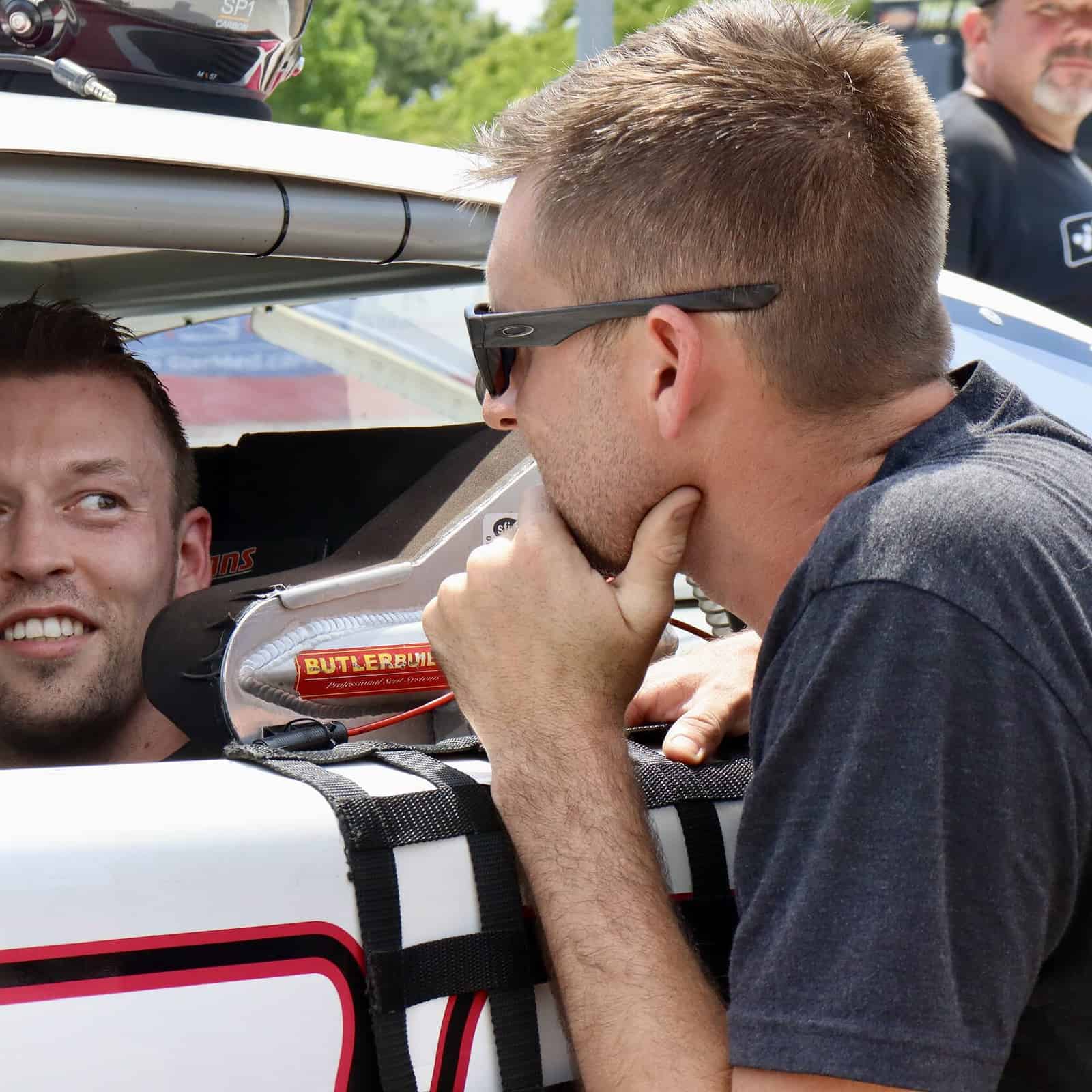 Daniil Kvyat will attempt to make his NASCAR Xfinity Series debut at the Charlotte Motor Speedway ROVAL with Sam Hunt Racing on Oct. 8, the team announced via Twitter on Sept. 29.

Kvyat will drive the No. 26 with sponsorship from Nemaco.

After spending most of his racing career in Formula 1, Kvyat’s first foray into NASCAR came earlier this year for Team Hezeberg, also driving the No. 26 in the Cup Series. He finished 36th in both of his starts at the Indianapolis Motor Speedway road course (July 1) and Watkins Glen International (Aug. 21).

Sam Hunt Racing has had a rotation of drivers share the No. 26 throughout the 2022 season. The team’s best finish of the year came at the hands of John Hunter Nemechek, who finished fourth at Darlington Raceway.