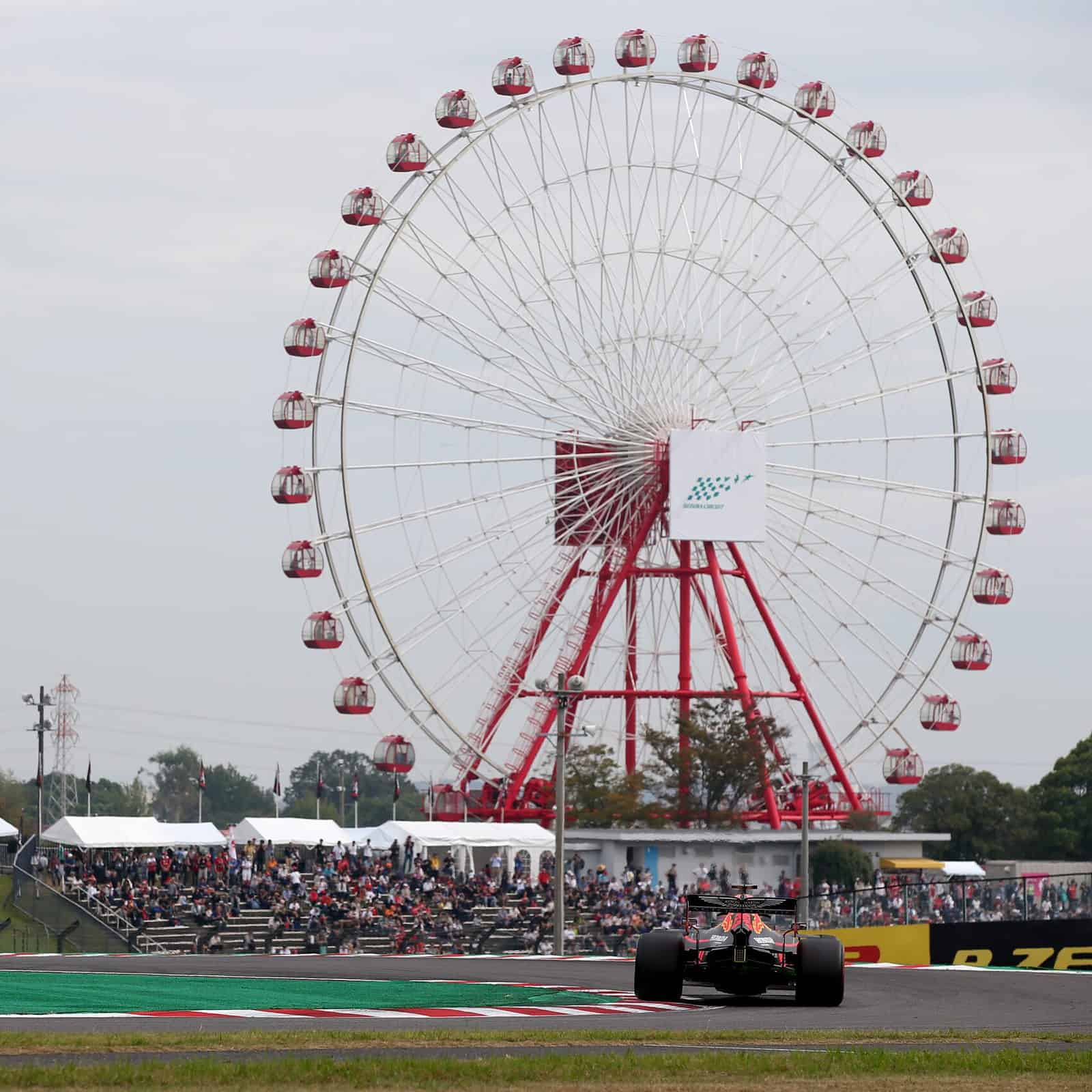 Formula 1 will return to the legendary Suzuka Circuit in Japan’s Mie Prefecture this weekend after a two season absence due to COVID-19 protocol, with Max Verstappen once again within reach of his second World Drivers’ Championship.

Previously deciding the Driver’s title in 1976, 1988, 1989 and 1990, to name a few, the Japanese Grand Prix has cemented itself as an event forged in historical fire as much as any race on the calendar and looks as though it very well may extend that fabled history when the checkered flag falls on Sunday’s (Oct. 9) race.

Although the F1 title being decided at Suzuka is almost a tradition at this point in history, the path to back-to-back glory for Verstappen isn’t without its caveats.

Verstappen’s Singapore Grand Prix began with a missed chance at pole in what is among the strangest strategic fumbles in recent memory, and ended with only six points for the points leader. While many drivers have come and gone in F1 never having came within sight of a pole position, and many have left the sport with less than six points to show for their whole career, this result in Singapore was nothing but a disappointment by Verstappen’s standards.

Aside from being an underwhelming performance in terms of results for Verstappen, Singapore opened the championship can of worms a bit wider for Sergio Perez and Charles Leclerc.

With Perez taking the win and Leclerc coming home second, the two drivers still in numerical contention to unseat Verstappen for the 2022 crown gained 19 and 12 points on the Dutchman, respectively. To comfortably take the title in Suzuka, Verstappen will need to pull out all the stops.

Should Verstappen win the race and take a point for setting the fastest lap, the title is his regardless of where Leclerc or Perez finish.

Without the fastest lap going to Verstappen, Leclerc must finish in second place to take the title fight to the United States Grand Prix. A finish of third or lower for Leclerc gives Verstappen the title.

If Verstappen doesn’t win the race?

Verstappen can take home the gold without winning Suzuka if: he finishes in second place and takes the fastest lap while Leclerc and Perez come home fifth and fourth or lower, respectively.

As Verstappen has only finished third once this season (Monaco) the most likely scenario is that Verstappen finishes first or second and then pays varying levels of attention to his rivals’ points situations depending on if he has secured a point for the fastest lap or not.

Verstappen only becomes ineligible to leave Japan as a two-time champion if he finishes lower than sixth. A finish behind Leclerc or Perez also takes the title race to the Circuit of the Americas.

The finishing positions from which Verstappen could win the title in Suzuka, according to formula1.com are:

With 11 wins from 17 races this season, the numbers suggest that Verstappen will win in Suzuka, but likely without the fastest lap which he has only taken in four of his 11 wins to this point, meaning Leclerc will need to finish in second to keep the title fight alive while Perez heads to COTA as a committed third place finisher in the title race.

However, after Singapore, we shouldn’t be too bold predicting the future, should we?