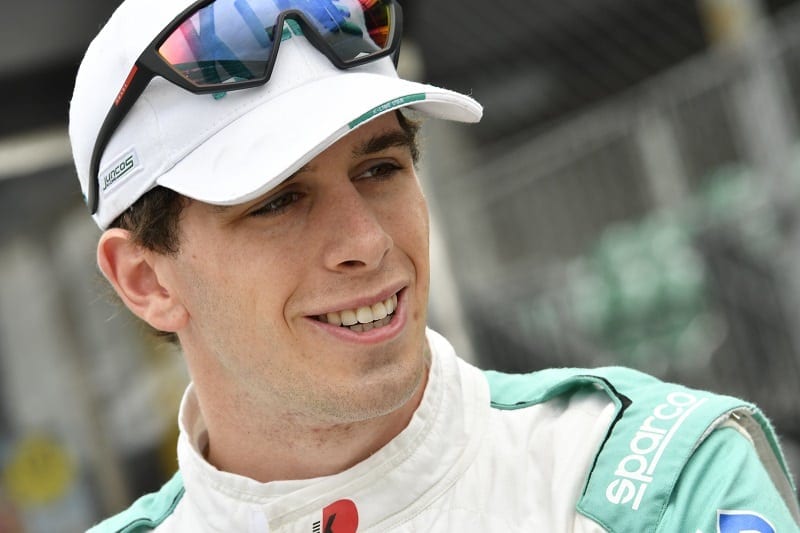 Dalton Kellett announced his plans to no longer continue to race with AJ Foyt Racing for the 2023 NTT IndyCar Series season on Oct. 11.

The Canadian racer made his plans for 2023 known on his Twitter page, stating that staying with the IndyCar team he has competed with for three years was not a solution to progress his career forward.

“This is not a conclusion I came to lightly,” the 29-year-old wrote. “As both the team and I have dedicated time and effort to putting together a program for 2023. However, at this point, it isn’t the right opportunity for me to move forward.”

Kellett also wrote in his announcement that he does not have any new plans to announce for next year as of yet.

In 41 IndyCar starts, Kellett earned a best finish of 12th at World Wide Technology Raceway at Gateway in 2021 and has a top season result of 23rd the same year.

In 2022, he earned a best finish of 17th at Texas Motor Speedway and finished 25th in points.

So far for 2023, Foyt has announced Santino Ferrucci and Benjamin Pedersen as its full-time drivers.

Can’t blame him for moving on. The team showed some speed with Kirkwood at times.
It must be hard driving for AJ.